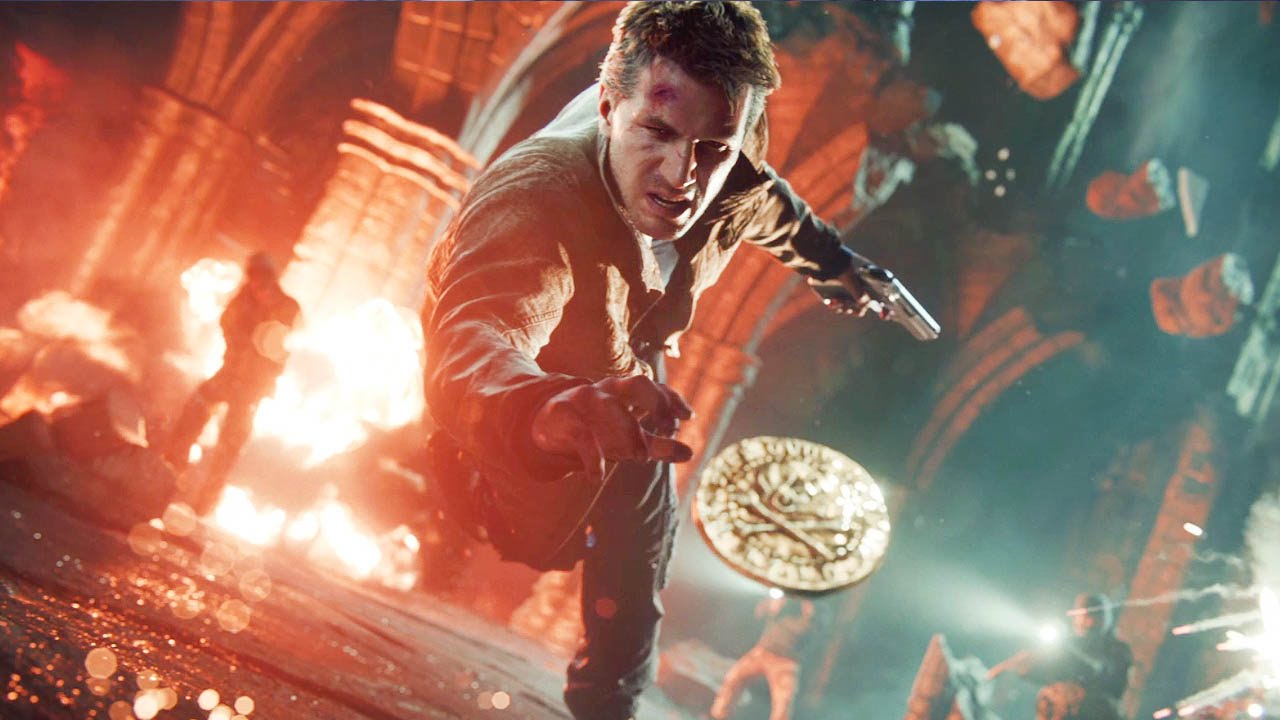 Tom Holland has shared via his Instagram page our first look as Nathan Drake for the upcoming Uncharted movie!

Check out the photo below, and see if the MCU’s Spider-Man fits the bill as one of Sony’s most iconic video game character. 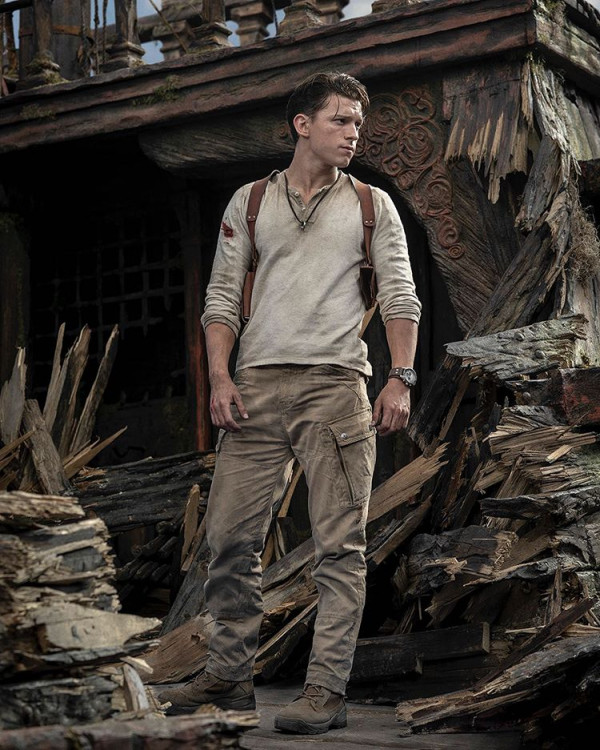 Directed by Ruben Fleischer — who ironically directed the Venom movie in 2018 as well as the Zombieland films, the Uncharted movie is a prequel to the games and also stars Mark Wahlberg as Sully. The film is set for release on July 16, 2021

As for the video game itself, the last Uncharted game released was Uncharted 4: A Thief’s End, which put a punctation point on Nathan Drake’s swashbuckling adventures. Naughty Dog has not given word on whether we’ll see a new entry in the franchise in the future, but here’s to hoping!

Also of note, Tom Holland, who’s notorious for leaking movie details regarding the films he’s in, has tweeted a message about Sony being pissed at him if he leaked a picture of him as Nathan Drake.

Do you think Sony would be pissed if I spontaneously uploaded a first look picture. I got Nolan’s approval so I guess they can’t fire me now. https://t.co/Ie99tKLha4