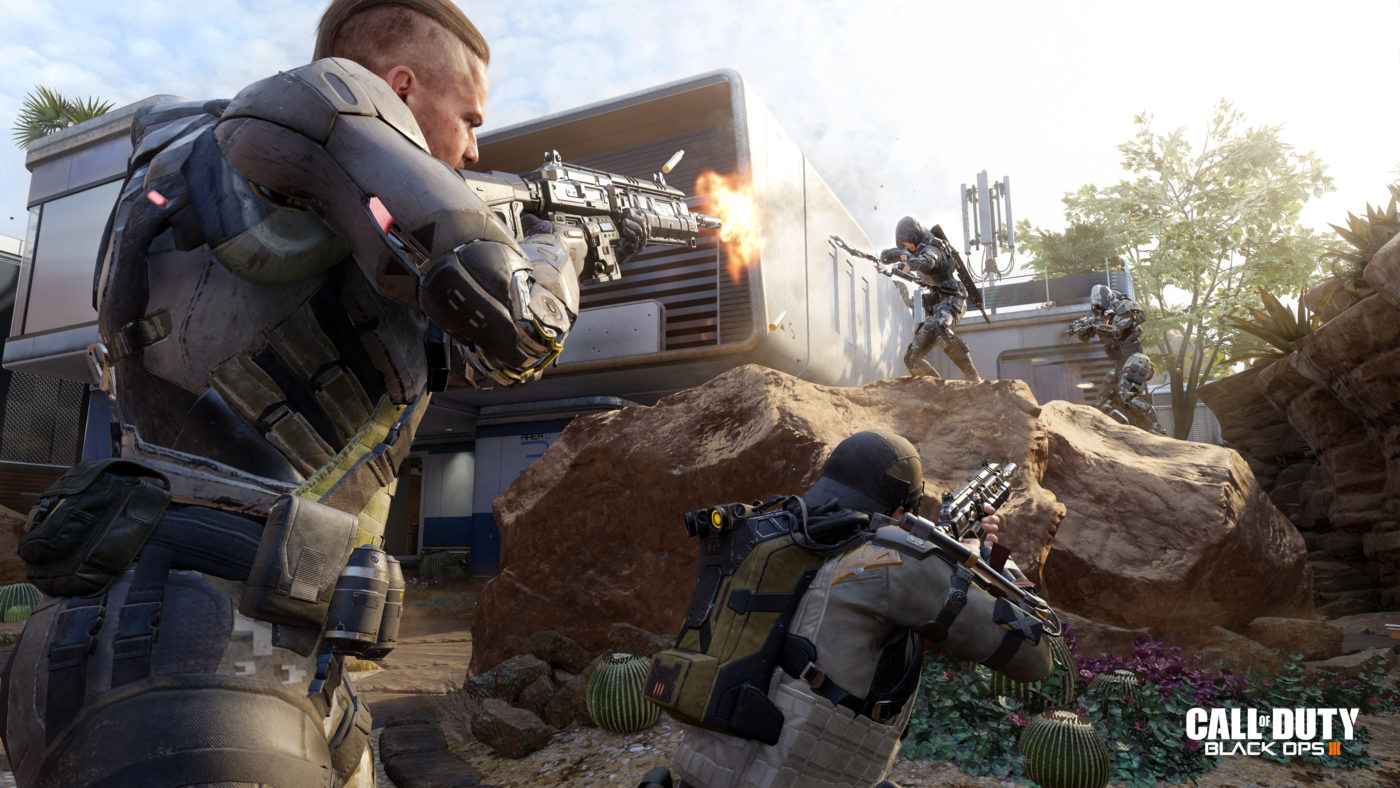 As August approaches, Treyarch and Activision are turning their eyes to the launch of Call of Duty: Black Ops 3‘s upcoming multiplayer beta, a first for the series since 2008’s Call of Duty: World at War.

Exact details — things like multiplayer maps and game modes — are still to come, says Activision, but for now, we do have the exact dates that the beta will take place and on what platforms. As announced at E3 2015, PlayStation 4 gamers will get first dibs on the beta before it makes its way to Xbox One and PC. The dates you need to know are as follows.

Correction: The Beta will only run on Xbox One and PC on August 26-30. To guarantee access, you’ll need to pre-order the game on any of the three platforms. You’ll find more details on the official beta website, including a FAQ.

Check out some Black Ops 3 multiplayer in action to get a feel for what’s in store and we’ll see you online next month!