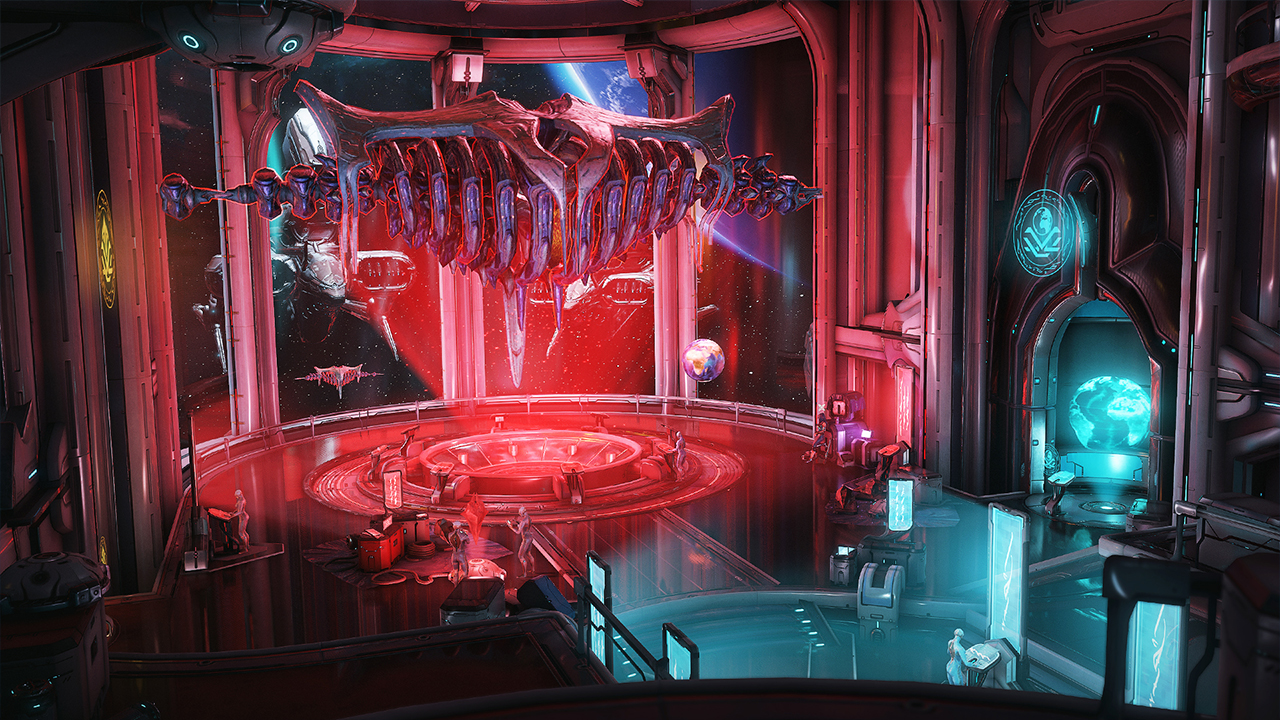 Impact Changes:
Instead of ending in a knockdown or ragdoll, accumulating 5+ Impact Effects will now result in a “big stagger” with smaller staggers leading up to it, which has a random chance to activate a Parazon Finisher if the enemy is under the Health threshold. Each Impact Status adds 10% chance for the Parazon Finisher to be available.

Kuva Lich Changes:
Based on feedback with the recent overhaul to Status Effects in Warframe Revised 27.2.0, the conversation of how Status Effects should react with Bosses or VIPS has started. Our first step down this road is starting with Kuva Liches. Currently, there are two special rules to this “Boss Status enabling”:

We look forward to your constructive feedback and we work towards applying this to other Bosses/VIPS.

We are making changes to Magus Lockdown due to it being virtually one of the best CC and Damage combinations in the game. In some cases you can clear waves of Elite Sanctuary Onslaught without even using a Warframe or Weapon, and simply spam Magus Lockdown to victory. This goes well beyond the intended use of it and we are changing it to a CC only Arcane – true to its name – Magus Lockdown!

PlayStation 4, Xbox One, and Nintendo Switch players will also be getting this update soon along with a number of fixes and improvements. In the meantime, we can look forward to the next Prime access, which is launching next Tuesday on all platforms. This Prime Access is called “Titania Prime” and will include the following:

Titania Prime
Tempting and terrifying, this is Titania in her ultimate form.

Pangolin Prime
Honoring one of the first Tenno clans, their house sword has been beautifully redesigned. With each killing thrust one can almost hear it sing.

Corinth Prime
Heavy in the hand with a bone-crunching kickback. This shotgun has two firing modes: buckshot and grenade projectile.

Get these items instantly with Titania Prime Access or earn Blueprints in-game for Titania Prime, Pangolin Prime and Corinth Prime!

When Titania Prime enters Prime Access, the following items will be entering the Prime Vault:

Again, PS4 and Xbox One should get this soon, and once it’s out, we’ll let our readers know ASAP.