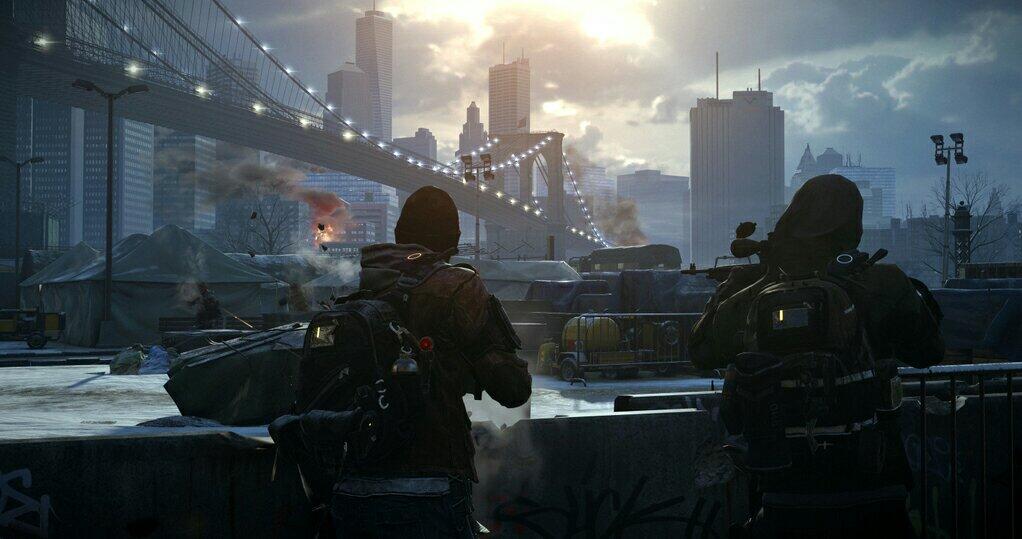 Wondering what the developers at Ubisoft have up their sleeve this year at E3 2014?

A recent entry on the Ubiblog from communications manager Gary Steinman tells us just that, giving us a “sneak peak” at Ubisoft’s E3 2014 lineup.

We’re a little sad that Rainbow 6 is missing from the list, but we’re sure Ubisoft has some surprises in store that aren’t listed below. While we wait to find out, here’s what’s confirmed to be on display at E3 2014:

“A new Assassin, a new era. Assassin’s Creed Unity has been built from the ground up as a next-gen game, offering a new way to experience the venerated franchise. Set during the French Revolution, Assassin’s Creed Unity unfolds during a time of unimaginable terror and unprecedented turbulence – the perfect backdrop for the ongoing battle between the Assassins and the Templars.”

“Far Cry 3 was the top-rated shooter of 2012. How do you possibly top that? By going even bigger. Far Cry 4 is set in an entirely new area – a massive open-world in a Himalayan region known as Kyrat. With a new weapons, vehicles, wildlife and more, Far Cry 4 will be the most immersive and expansive game in the series ever.”

“New York is in the middle of a devastating crisis. Thrown into chaos by a bio-terror attack and now in full lockdown, the city has only hope: a group of sleeper agents who must now spring into action. This open-world action-RPG combines the authenticity of a Tom Clancy game with fast action, strategic teamwork and intense exploration.”

“Get behind the wheel of this revolutionary action-driving game. The Crew delivers a massive open-world United States, full of highways, alleyways, dirt roads and more. Join up with others to take on challenges, or go solo and explore the countryside in a game populated by other real players.”

“Valiant Hearts: The Great War will be at the show, along with other Ubisoft titles. We’ll also have special guests at the Ubisoft booth throughout the show.”

Hosted once again by actress and comedian Aisha Tyler, Ubisoft will hold its media briefing at the Orpheum Theater in downtown Los Angeles at 3:00pm PDT on June 9. It will be broadcast live on YouTube and Twitch so you can watch it from the comfort of your own home.

What upcoming Ubisoft title are you most looking forward to?