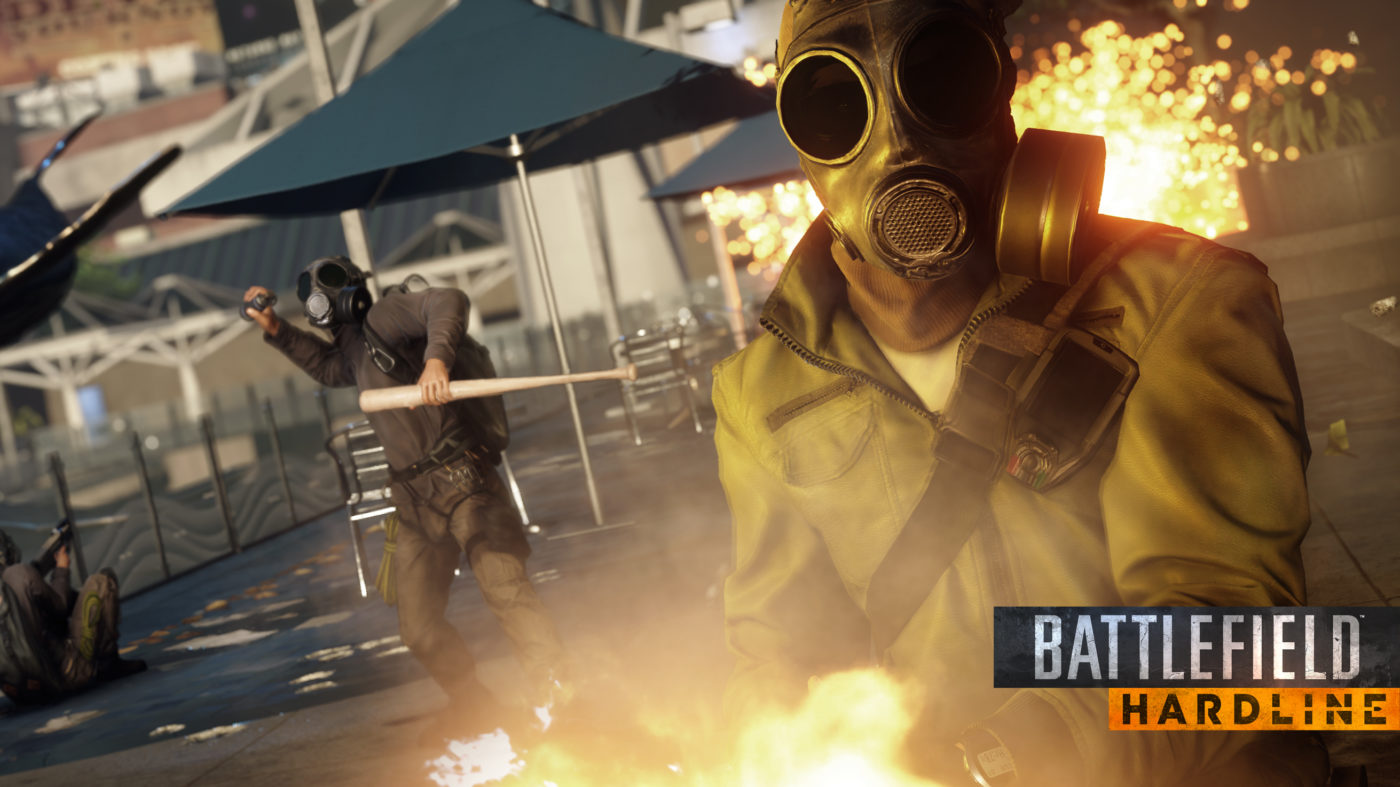 Wondering if all your complaints (or compliments) about last month’s Battlefield Hardline beta ever made it through to developers over at Visceral Games?

If not yours specifically, you might still be happy to know that the studio is indeed listening and has already implemented a number of tweaks and changes to the current build of Battlefield Hardline based on information gathered during the beta. Lead multiplayer designer Thad Sasser recently took to the Battlefield Blog to compile a list of these changes he and the studio are calling the “Community’s Most Wanted List.” 10 entries have been noted so far, but Sasser assures readers that Visceral “plan[s] on continuing this from now until launch – and beyond.”

You’ll see updates to movement, suppression, vehicle gameplay, and the Survivalist gadget, which is currently a rather hot topic among the community. Sasser also notes more Battlefield Hardline multiplayer news is just over the horizon, including details on new maps, modes, and gadgets, so stay tuned.

So, without further ado, see how your feedback has already shaped Battlefield Hardline below. Check out the list, and be sure to share your thoughts in the comments.

“There was a lot of feedback about slow movement speed and feeling ‘sluggish’.  We’ve increased player speed by 10%, and players will get a +10% bonus for running with your pistol out.  It feels much faster now!”

“There were a lot of negative comments about the camera ‘bounce’ when suppressed.  We’ve changed the way suppression works – your aimpoint is no longer affected, but your situational awareness is.”

“We’ve heard both sides of the argument on the Survivalist gadget, it is pretty polarizing.  Some of you hate it, some of you love it – either way, we agree it was overpowered.  We’ve changed it to revive you at 1 health and auto-inject after 5 seconds.”

“A number of people called out the camera shake from this event as being too over the top.  We’re tuning this down.”

“Stairs in High Tension should no longer pull players into the wall.”

“We’ve added some feedback to help you find the objective when it’s above or below you.”

“We’re working on adding more special drivable vehicles like the Fuel Truck into all maps.  We’re also working on a handbrake for cars.”

“We’re working on the ability to ‘nudge’ vehicles with a melee attack to help get them unstuck or to be able to move past them.  No promises, but the early prototype looks promising!”

“We’ve added ‘weak spots’ in the rear of the heavily armored vehicles, making it much easier to bring them down!”

“We’re working on adding the Bag Carrier icon to the list of teammates inside your vehicle, so that you can tell when the bag carrier gets in your vehicle.”