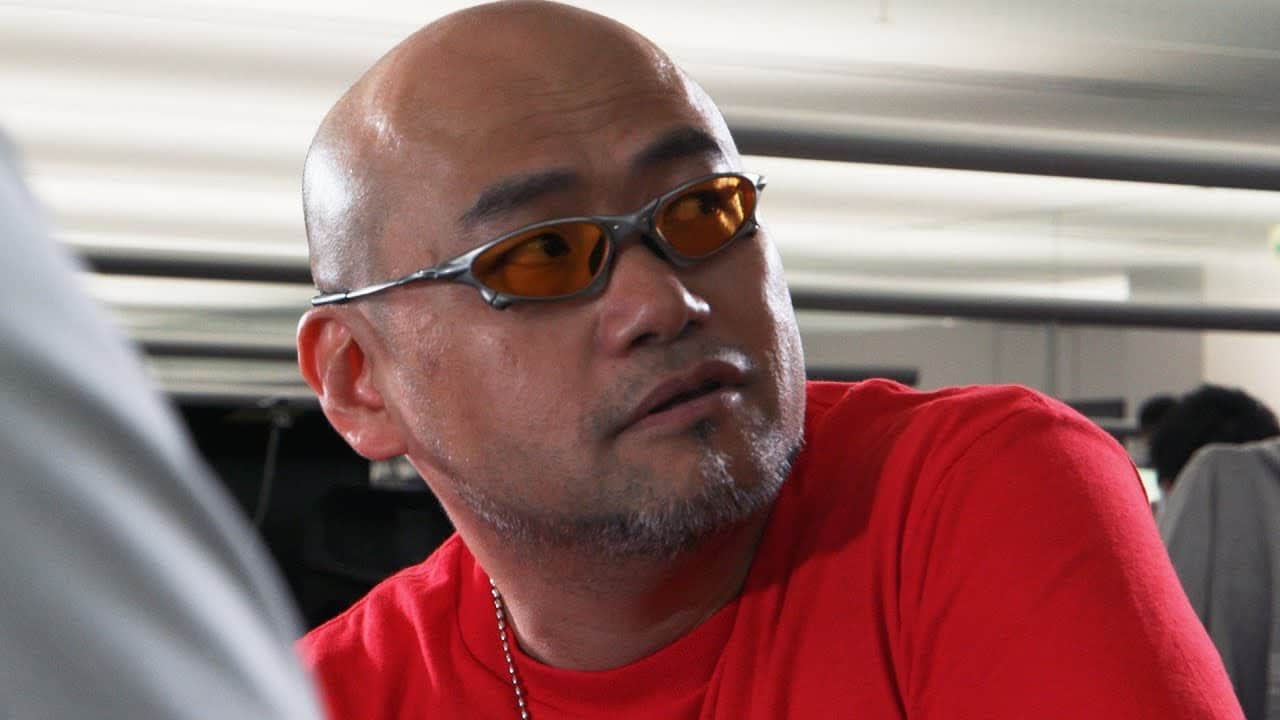 One of Japan’s most prolific video game creators looks back at his origins, as Hideki Kamiya (Devil May Cry, Bayonetta, and tons more) reminisces on his career in a new Kamiya Chronicles video series — with the first episode looking at the developers first steps working in the industry.

Here’s the entire episode, with English subtitles available when you click on the CC tab.

Uploaded and developed by Cutscenes, Kamiya Chronicles intends to explore the career of the man behind some of the best action games known in video game history. Here’s the overview that accompanied the video explaining the premise of the series.

The “Kamiya Chronicles” is a series where Hideki Kamiya, one of Japan’s most prolific game creators who is behind titles such as Resident Evil 2, Devil May Cry, Viewtiful Joe, Okami, Bayonetta or The Wonderful 101, goes back on his career spanning over 25 years. This first episode starts at Kamiya’s beginnings in the industry and how he got to join Capcom and Resident Evil creator Shinji Mikami to ultimately make his directorial debut with Resident Evil 2.

Speaking of upcoming games by Hideki Kamiya, the highly anticipated Bayonetta 3 is coming next year — and you can check out the new trailer released at the last Nintendo Direct a couple of weeks ago here.