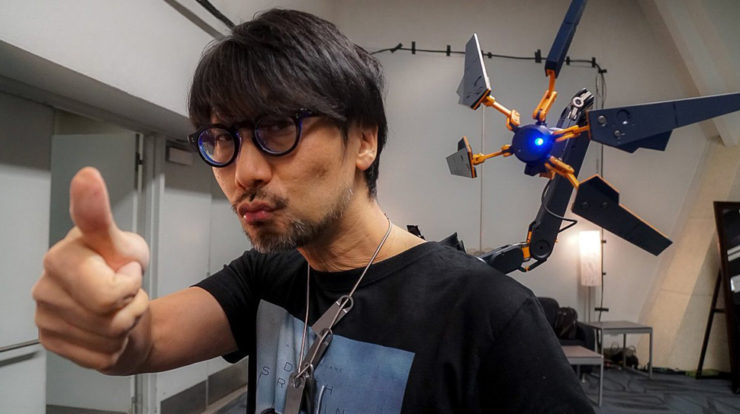 At today’s San Diego Comic-Con, Legendary game designer Hideo Kojima had a panel where he talked about Death Stranding, and about creating games in general. During the talk, Kojima took a shot at the battle royale genre, which is possibly the most oversaturated genre in gaming right now.

Kojima just took a shot at Fortnite: "The easiest way to make money is to make a game where everyone is on an island trying to shoot each other. I don't want to make that." Big applause followed

We think it’s not really just Fortnite Kojima is taking a shot at, as the whole island trying to shoot each other thing is essentially present in all battle royale games, right? In addition to that, Kojima shared a long Q&A which was captured by Asia Pacific Arts writer Kalai.

It’s been a rather busy day for Death Stranding info. Not only did we get to see what the box art and steelbook covers look like, but we even have new details on Heartman, who’s a new character confirmed for the game. Finally, Kojima shared that Keanu Reeves was recommended to him but he chose Mads instead.