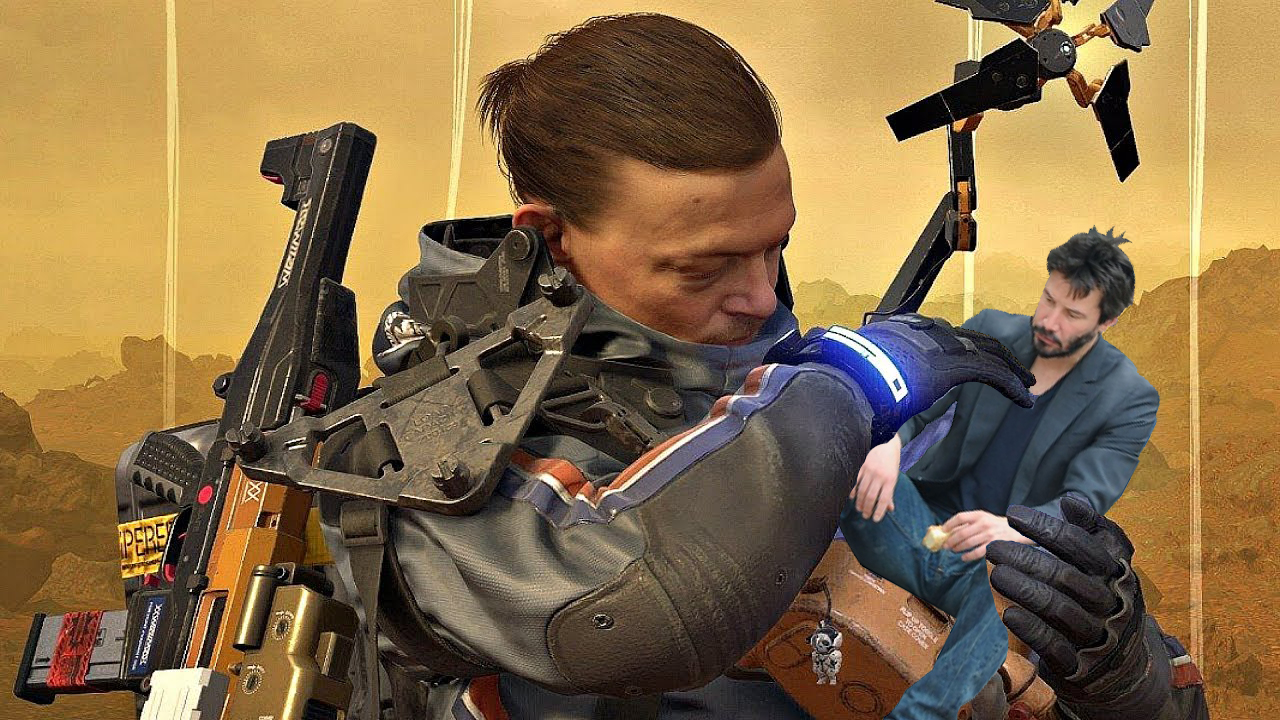 While Keanu Reeves (Matrix, John Wick) has been confirmed to play a major role in Cyberpunk 2077, it seems Reeves could have appeared in another high profile game. During the Hideo Kojima panel at the San Diego Comic-Con, Legendary game director Hideo Kojima revealed that Keanu Reeves was originally recommended to him, but he turned it down and chose to go with Mads Mikkelsen instead.

Mind you, there’s no guarantee that Keanu would have said yes anyway, but imagine if he did? Honestly, I’m not upset about it as much given Mads does look good for the part, and he’s an amazing actor as well. For reference, Mikkelsen will play Cliff in the game, and is considered the main antagonist. Granted that this is Kojima, we do expect to see few twists and turns along the way.

Would you have preferred Keanu instead of Mads Mikkelsen or did Kojima choose the right actor for the role?

For more on Death Stranding, check out how multiplayer works in this detailed post.

Death Stranding will be out this November 8, 2019 exclusively on the PS4.