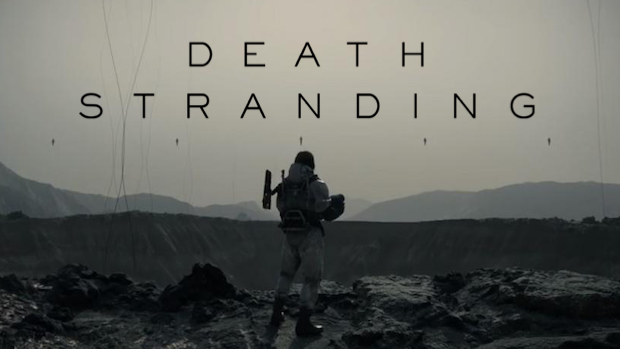 Check out the Death Stranding box art and steelbook cover below: 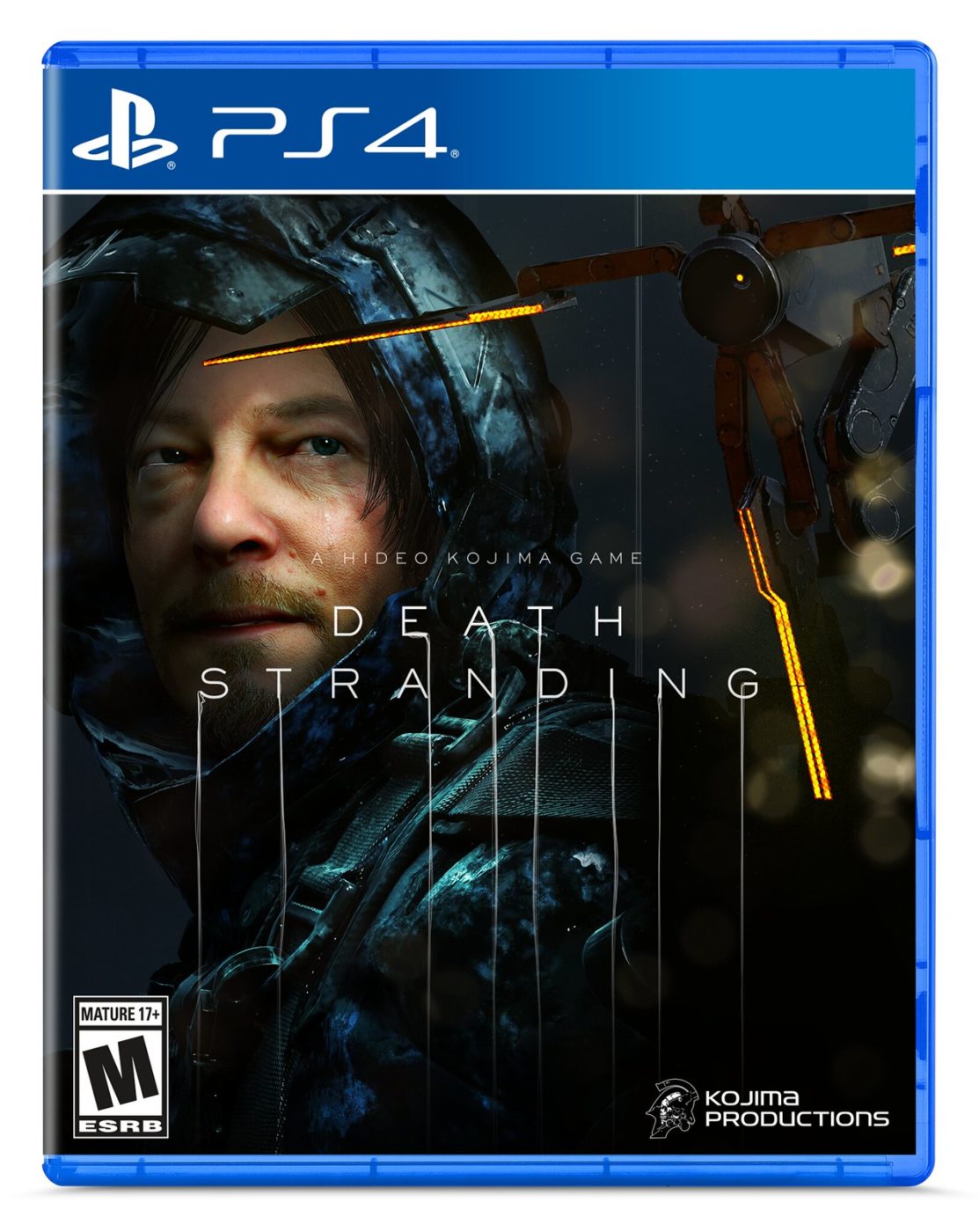 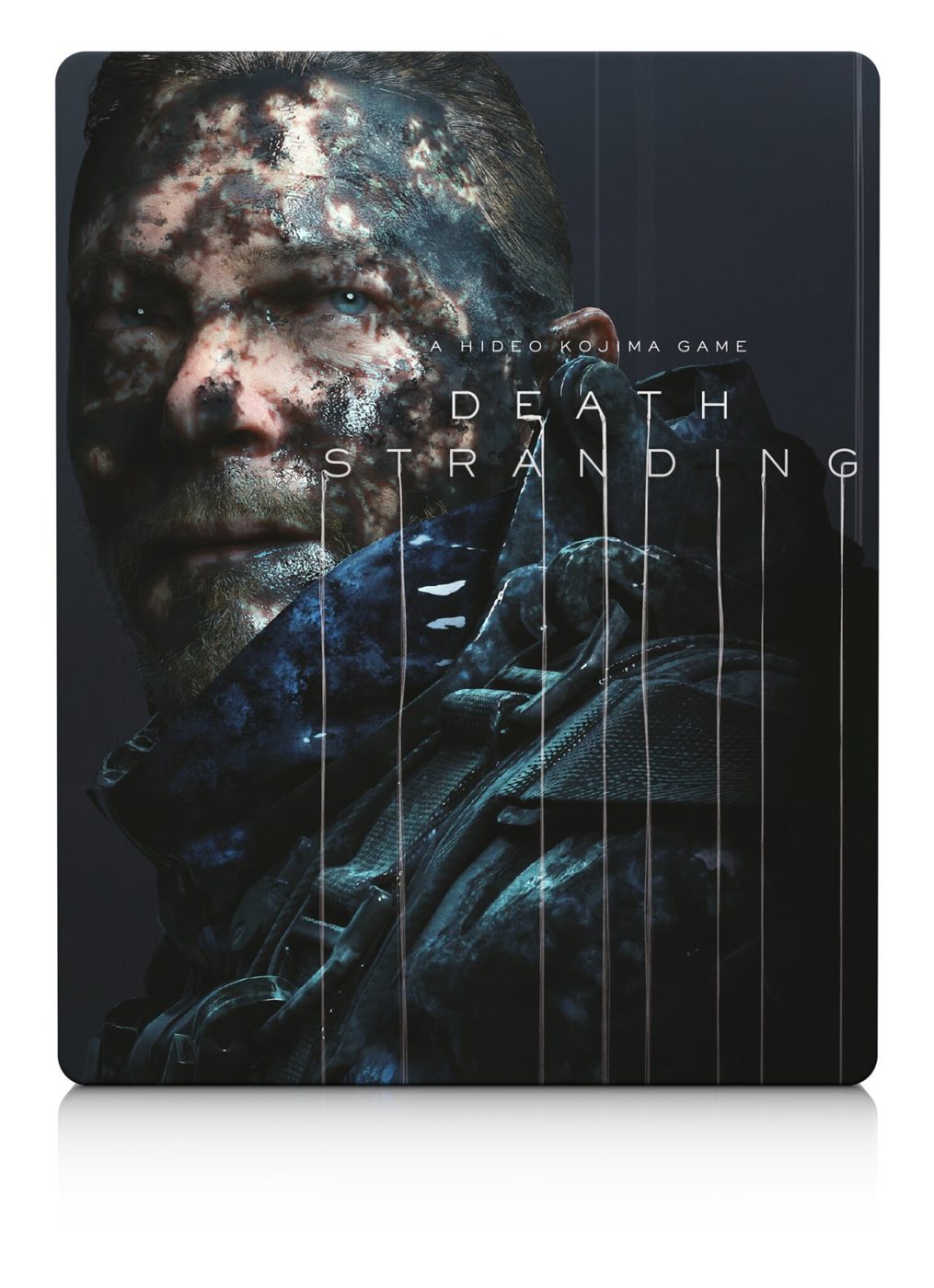 Finally, lucky panel attendees were given a poster of the box art! Check it out below. 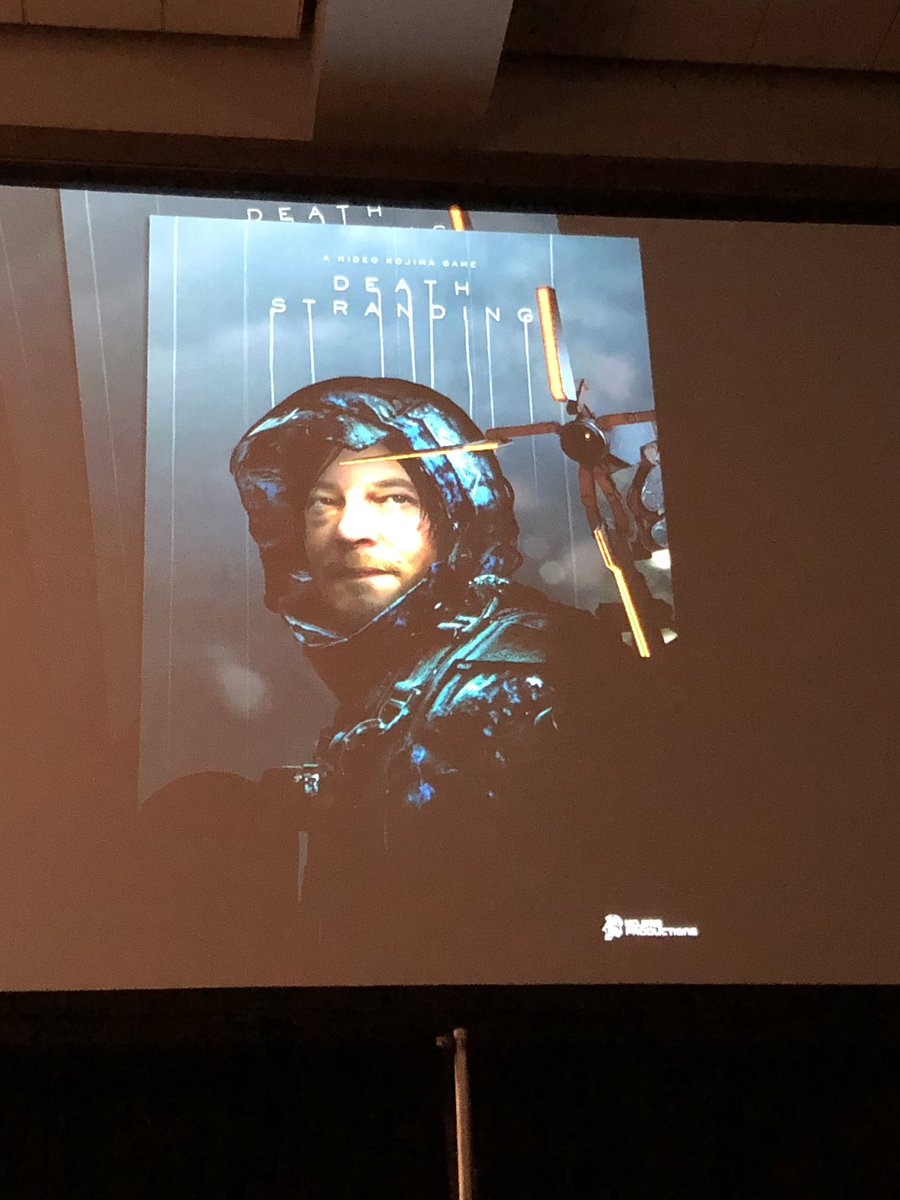 Looks impressive, right? In other Death Stranding news, we now know that Kojima was originally offered Keanu Reeves though he turned that down and chose to go with Mads instead. Additionally, go read up on a new character named Heartman right here, but be warned: there are potential spoilers.