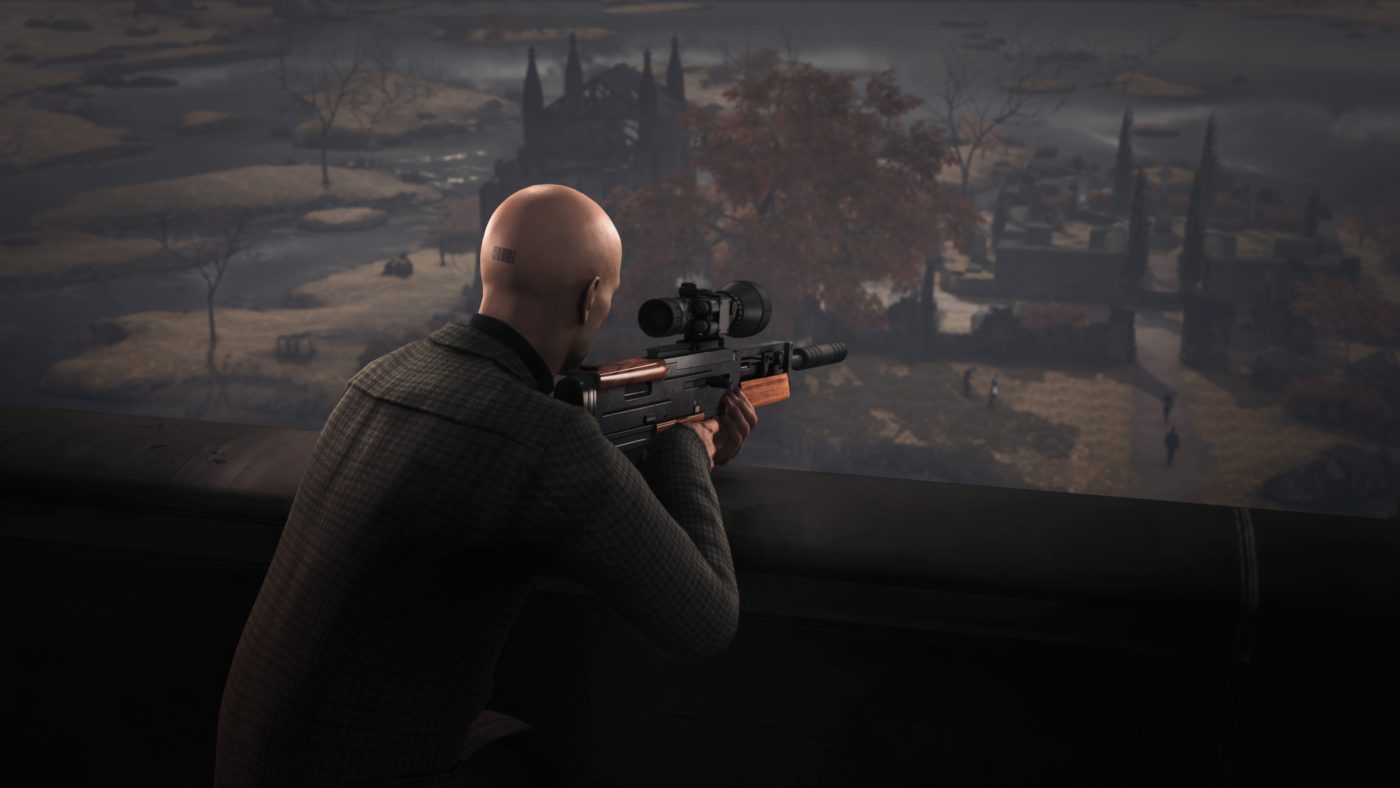 There are a huge number of Esports games out there. Some have been purpose-built for a competitive multiplayer scene, such as Overwatch, Valorant, and League of Legends. Others have fallen into the Esports realm after players have gotten too competitive amongst their own competitions. Rainbow Six Siege is almost an example of this, but a better one is CS:GO. Valve had no idea what they were getting into when they made the most popular Esports shooter in the world. But there’s a lack of variety in Esports. Some games like Farming Simulator have broken the mold, but there needs to be more. For that, we believe that Hitman 3 is the game.

If you’re unfamiliar with Hitman 3, it’s a game in which players control the protagonist, Agent 47, through a series of missions, killing targets in several different ways. The Hitman community has grown exponentially thanks to the Hitman reboot trilogy, developed by Io Interactive, which is bookended by Hitman 3. Each mission can be approached in a myriad of ways, and new ones are being added all the time, both by the developer and the community.

There’s already a soft Esports scene around the game. Players compete in the same mission to get the highest scoring completion, which is almost always a Silent Assassin run. However, there’s also a competitive angle to how fast you can complete each mission. In this category, it doesn’t matter what score you get. It’s all about speed. Generally, the speedrun category tasks players with running through a series of missions in a particular order. The winner is the player to complete the final mission first. This is the more common way players currently compete in the game, but both are equally acceptable in forming a professional league.

The great thing about Hitman 3 is that every player can create new strategies. The speedrun or high score run that works well for one player may not be right for another. It all depends on skill and which levels a player is most comfortable with. For example, some players love the second mission in Hitman 3, Dartmoor. It has the best set pieces in the game, and the location is packed with opportunities to kill. Some players dislike the location, though, claiming that it’s too boring. Instead, these players opt for Chongqing or Mendoza, two areas that are packed with equal opportunities to kill, but they’re set in a much more interesting locale.

The variety in missions is only expanded when you bring those from the first two Hitman games into the mix. This is possible because Hitman 3 can accommodate these missions and upgrades them with some added features exclusive to the third game. As a result, you have three games worth of missions to exploit for an Esports scene, and that’s just across the point-scoring and speedrunning categories.

The only challenge you might come up against is getting players into the Hitman 3 Esports scene. Most Hitman 3 fans will jump at the chance to play the game competitively, but others will need convincing before they move over from another, more lucrative game. For that, all you have to do is track the potential earnings through a site like Olybet, where you can see what the odds of you winning are. If people are willing to bet on you, you can definitely make money playing the game. As soon as players see what they could be earning, they’d be mad to pass up an opportunity to become a Hitman 3 Esports pro.