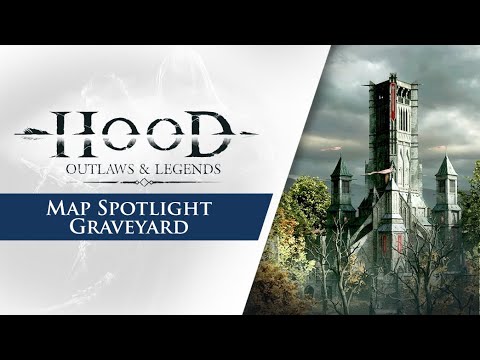 Will you scale the crumbling walls or sneak through the labyrinthine catacombs to reach the State’s riches?

In a violent, medieval world, outplay rival gangs in intense PvPvE multiplayer heists. Moving in stealth to steal treasures unseen or dominating through loud and brutal combat, only the best will escape with hard-earned riches.

Check out the class overview of the Mystic, Brawler, Ranger, and Hunter to know which class you’ll be suiting up as when Hood: Outlaws & Legends is released this May 7 on the PS4, PS5, Xbox One, Xbox Series X|S, and PC.