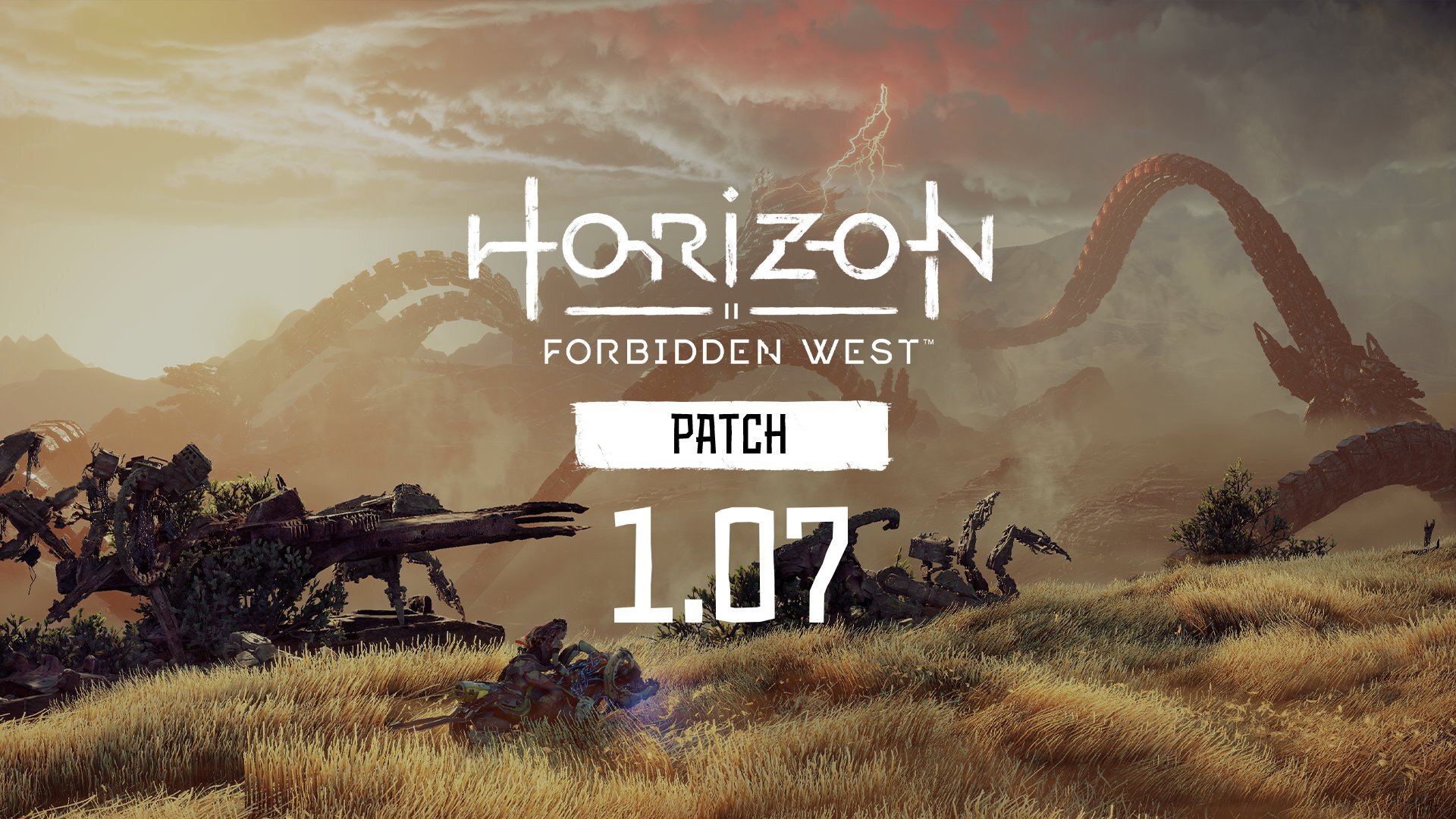 ** Please note that some patch notes may contain SPOILERS!**

In other Horizon news, go take a look at our feature where we breakdown how the Decima game engine has evolved graphically by comparing it to other games.