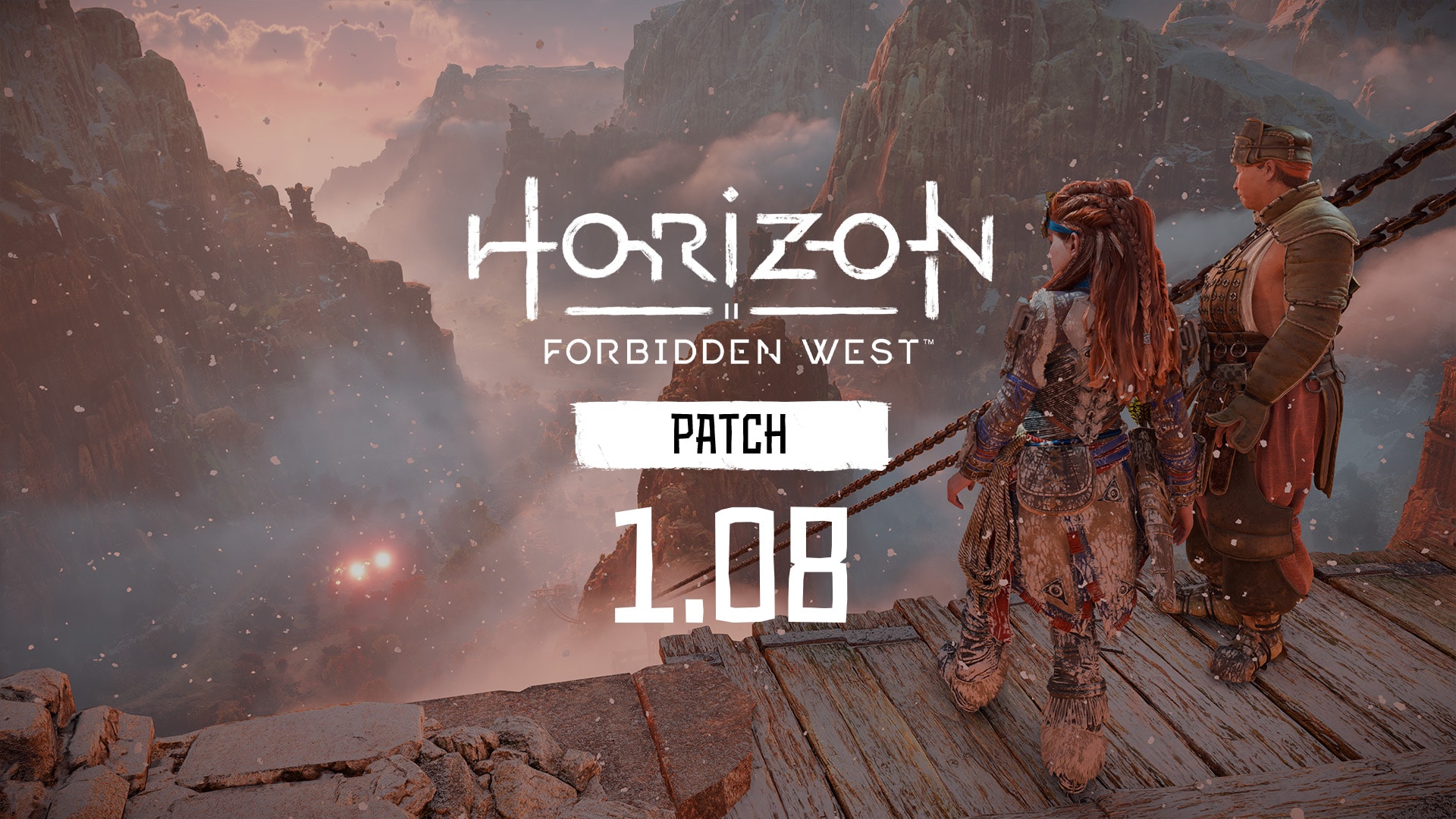 PUBG Update 2.00 Shoots Out for Invisible Player Fixes and More This March 15