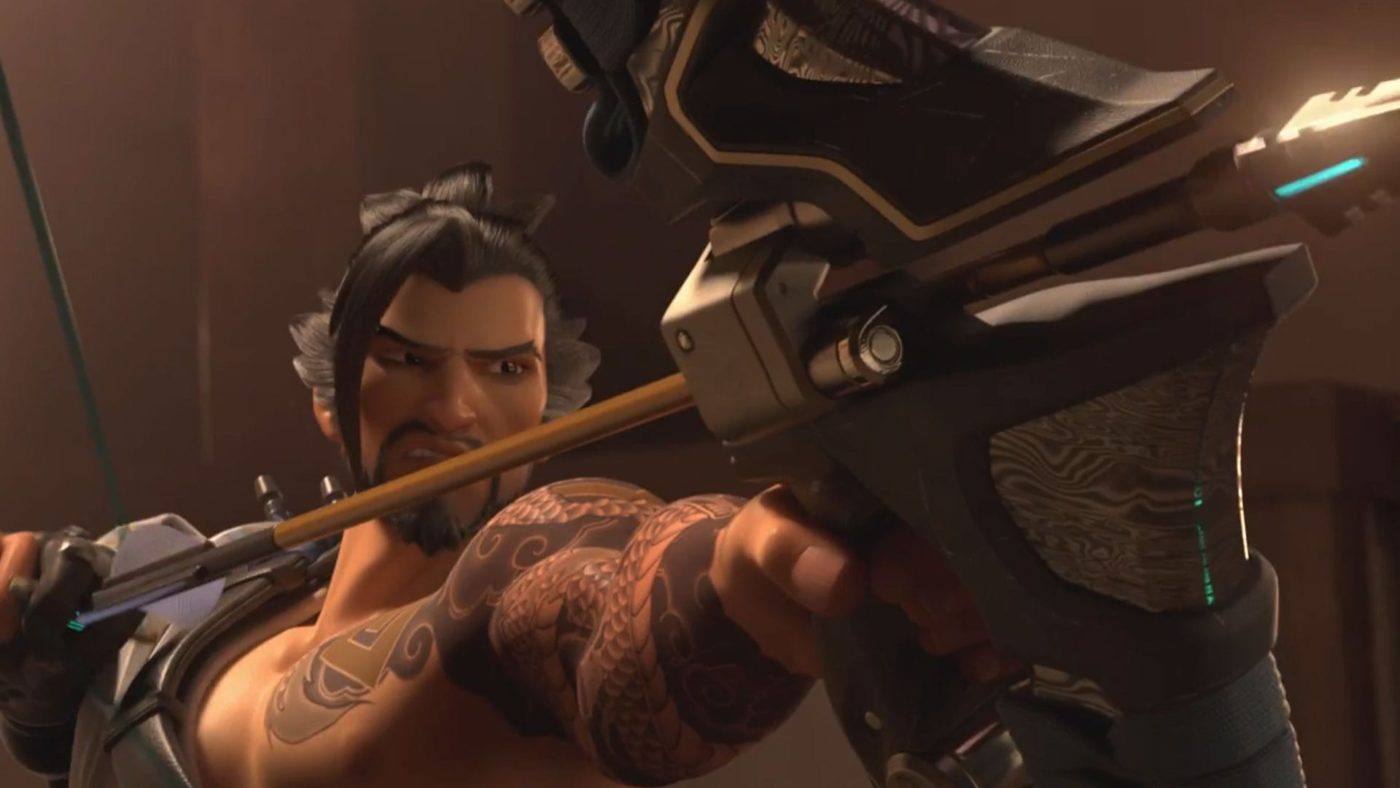 A new Heroes of The Storm patch has been has announced. The latest update is currently available on the Public Test Realm until December 11. Hanzo, of Overwatch fame, is available to test the week of November 27.

In addition to this, Blizzard has also added: performance-based matchmaking, several Hero balance changes, and more.

Performance-Based Matchmaking
– The matchmaking system has been updated to include a performance-based data-driven system, which takes individual player performance into account when determining MMR gains and losses.

– Under this new system, players will now reach their intended Matchmaking Rating quicker and more accurately.

– Read our recent blog about Performance-Based Matchmaking to learn more.

– In-game Camera height has been significantly increased in order to provide more visibility of the battlefield.

Once heir to the Shimada clan’s criminal empire, Hanzo abandoned his birthright after he almost killed his younger brother. He now strives to perfect his skills as a warrior, and sees the Nexus and its endless conflict as the ideal training ground.

– PTR Note: In order to focus playtesting and feedback on the 2018 Gameplay Update and Stealth changes found in this patch, Hanzo will not be available for play on the Public Test Realm until the week of November 27.

– Target unpathable terrain or a Structure to jump to the other side of it.

– Activate to charge an arrow that deals 270 damage to the first enemy hit. Storm Bow’s range increases the longer it is Channeled. Reactivate to fire.

– Fire an arrow that deals 85 to the first enemy Hero hit. Scatter Arrow can collide with terrain and Structures, splitting into 5 arrows that travel extra distance, ricochet up to 4 additional times, and deal 85 damage each to the first enemy hit.

– Fire an arrow that grants vision in a large area 8 seconds. Enemies inside are revealed for 1 second. If Sonic Arrow lands directly on an enemy, it deals 150 damage to them and follows them as they move.

– After 1.5 seconds, summon a pair of Spirit Dragons which travel forward, dealing 52 damage every 0.25 seconds to enemy Heroes in its area. Enemies in the center take 150% damage.

– Fire a missile that travels across the battleground. Explodes upon hitting an enemy Hero, dealing 100 damage to all nearby enemies and Stunning them for 0.5 seconds.

– After traveling a medium distance, the damage is increased to 200 and the Stun duration to 1.25 seconds.

– After traveling a long distance, the damage is increased to 350 and the Stun duration to 2 seconds.

What you think to the latest patch? Are you excited to try out Hanzo? Let us know in the comments.