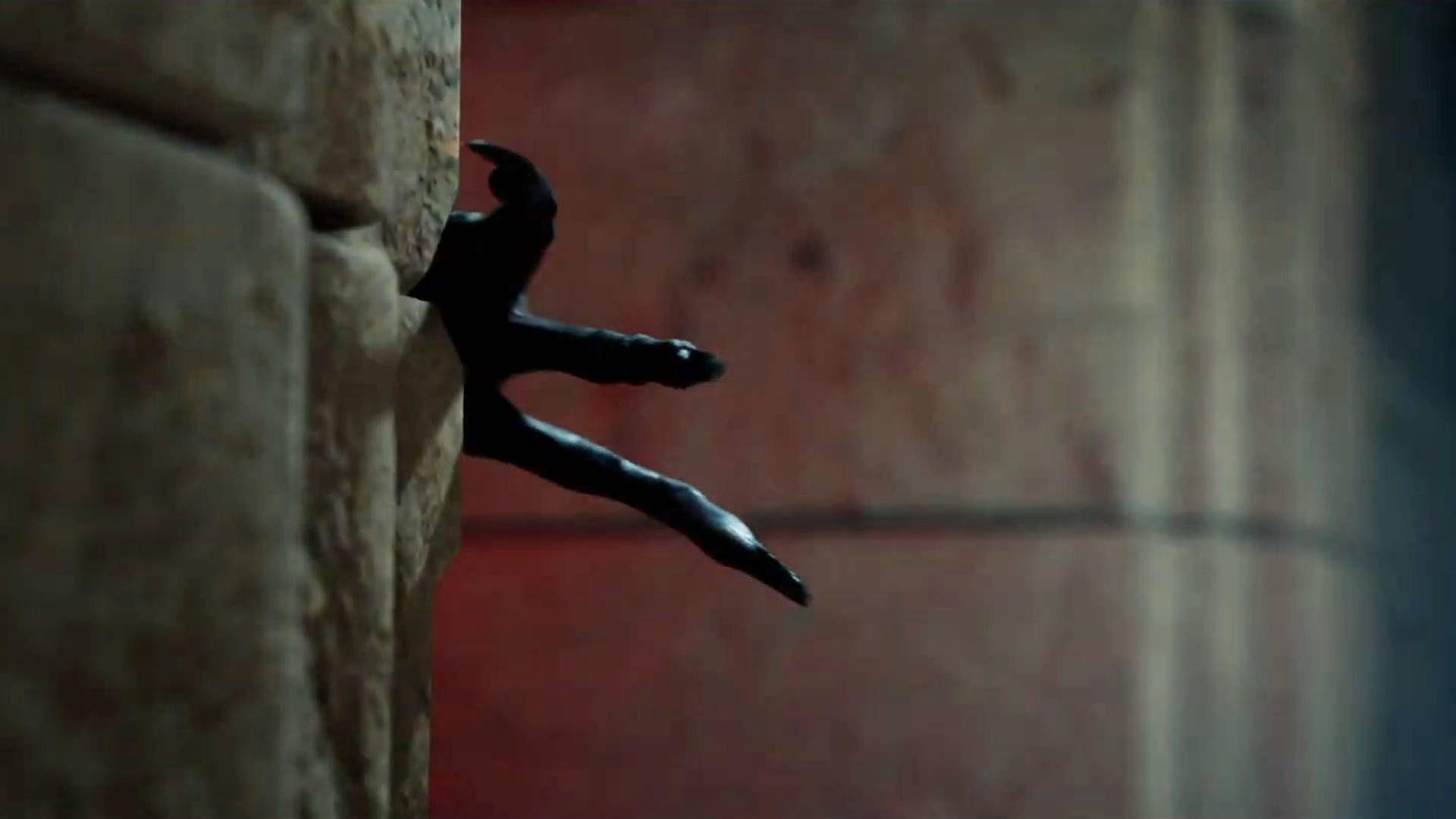 Get ready to make the tough choices and decisions in the next chapter of the Dark Pictures Anthology, as a new House of Ashes highlights the fate of characters in a brand new trailer as you guide them in a fight for survival!

Here’s the new trailer released by the folks at Bandai Namco Entertainment.

Along with the footage is an overview of the game via press release.

In the shadow of the Zagros mountains a US military unit comes under fire from Iraqi forces. The resulting firefight causes an earth tremor where both sides fall into the ruins of a buried Sumerian temple. With all communication severed, our protagonists are trapped and must navigate a way to escape – unaware that something ancient and evil has awakened in the shadows and is hungry for blood.

As the third of a planned eight part saga that makes up The Dark Pictures Anthology, House of Ashes will be a true test of character for those who need to band together with their enemies in order to survive a common threat. The game’s pre-load size and date have already been revealed, so make sure to check the details here if you’re going to get this game!

House of Ashes will be released on October 22 for the PS4, PS5, Xbox One, Xbox Series X, and PC platforms.