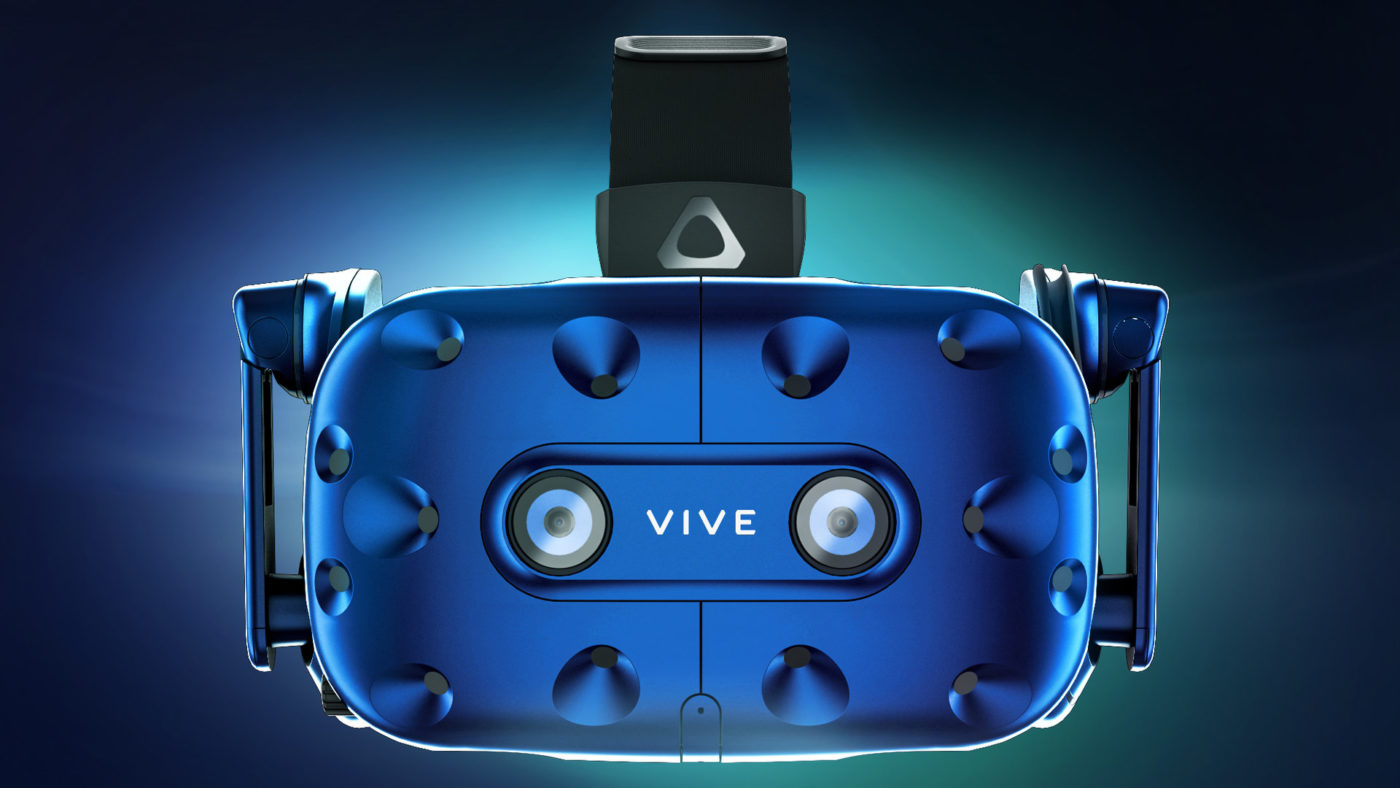 Following its teasing on Twitter, HTC has unveiled the HTC Vive Pro, a new VR headset that features an overhauled design and high(er)-res display.

Focusing on the display, the Vive Pro includes “dual-OLED displays for a crisp picture resolution of 2880 x 1600 combined, a 78% increase in resolution over the current Vive HMD.”

Ergonomically, players can expect a more balanced feel on the head, with a “new headstrap was built with enhanced ergonomics and comfort, including a sizing dial for a more balanced headset that decreases weight on the front of the headset.”

There are also integrated, high-performance headphones attached to the Vive Pro, in addition to dual front-facing cameras and dual microphones with active noise cancellation. (The latter two features are mainly there to “empower developer creativity.”)

We’re still waiting for confirmation on a release date and price.

HTC also announced the Vive Wireless Adaptor, which promises to make the existing Vive and new Vive Pro “truly wireless.” It’s set to launch in Q3 of this year.

HTC dropping some big announcements at CES 2018. It’s great to see, and I’m looking forward to seeing how the competition reacts.