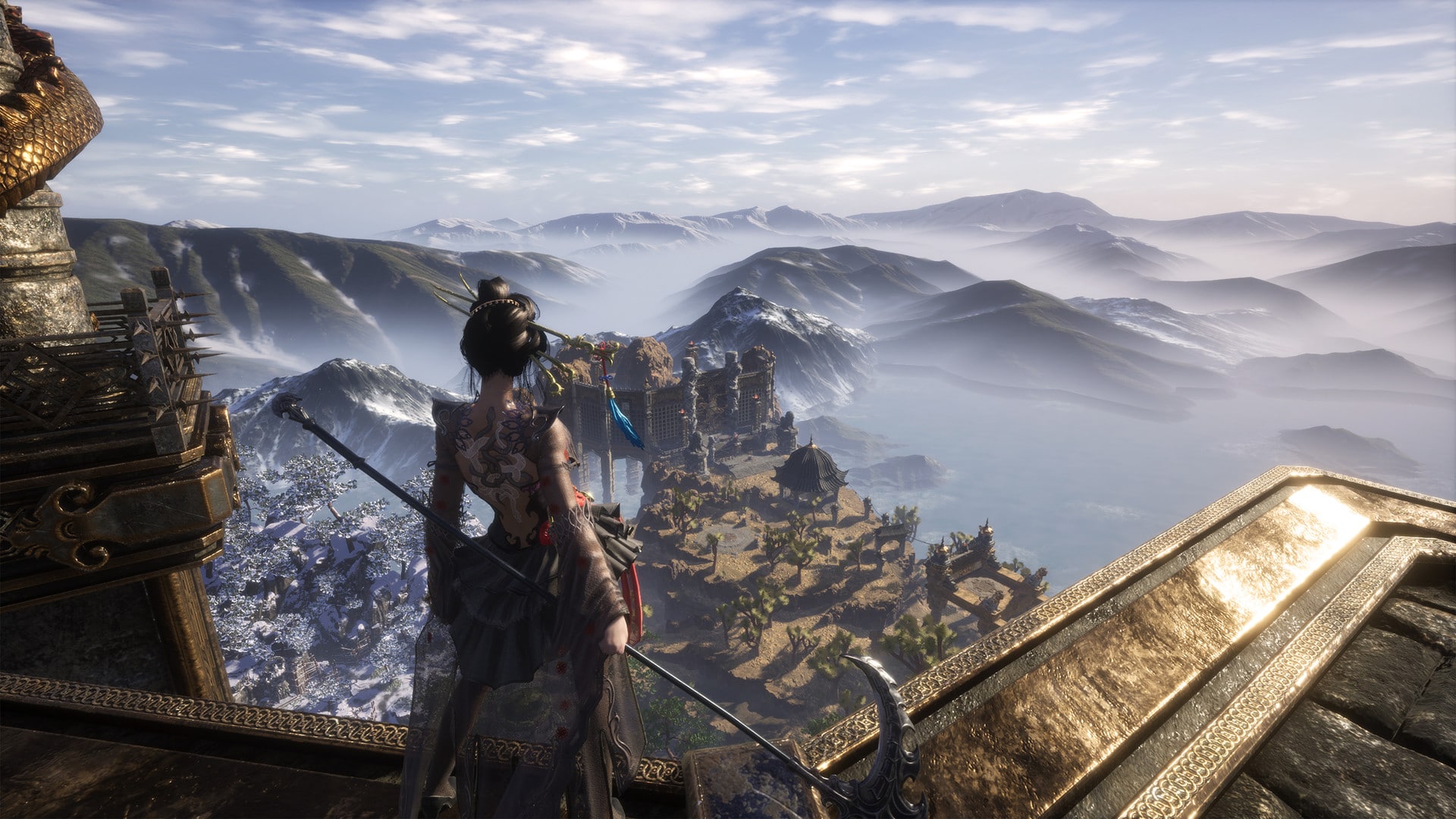 Mantisco has just dropped the Hunter’s Arena Legends update 1.08 (PS5 version 1.080) update this September 3, merely hours after the big update 1.07. If you’re out of the loop, the devs have mentioned some issues with controller input not working for the PS4 and the PS5. While we’re unsure if this latest patch fixes this particular issue, the developers did release a hotfix for this problem via Twitter. Check out the hotfix below. 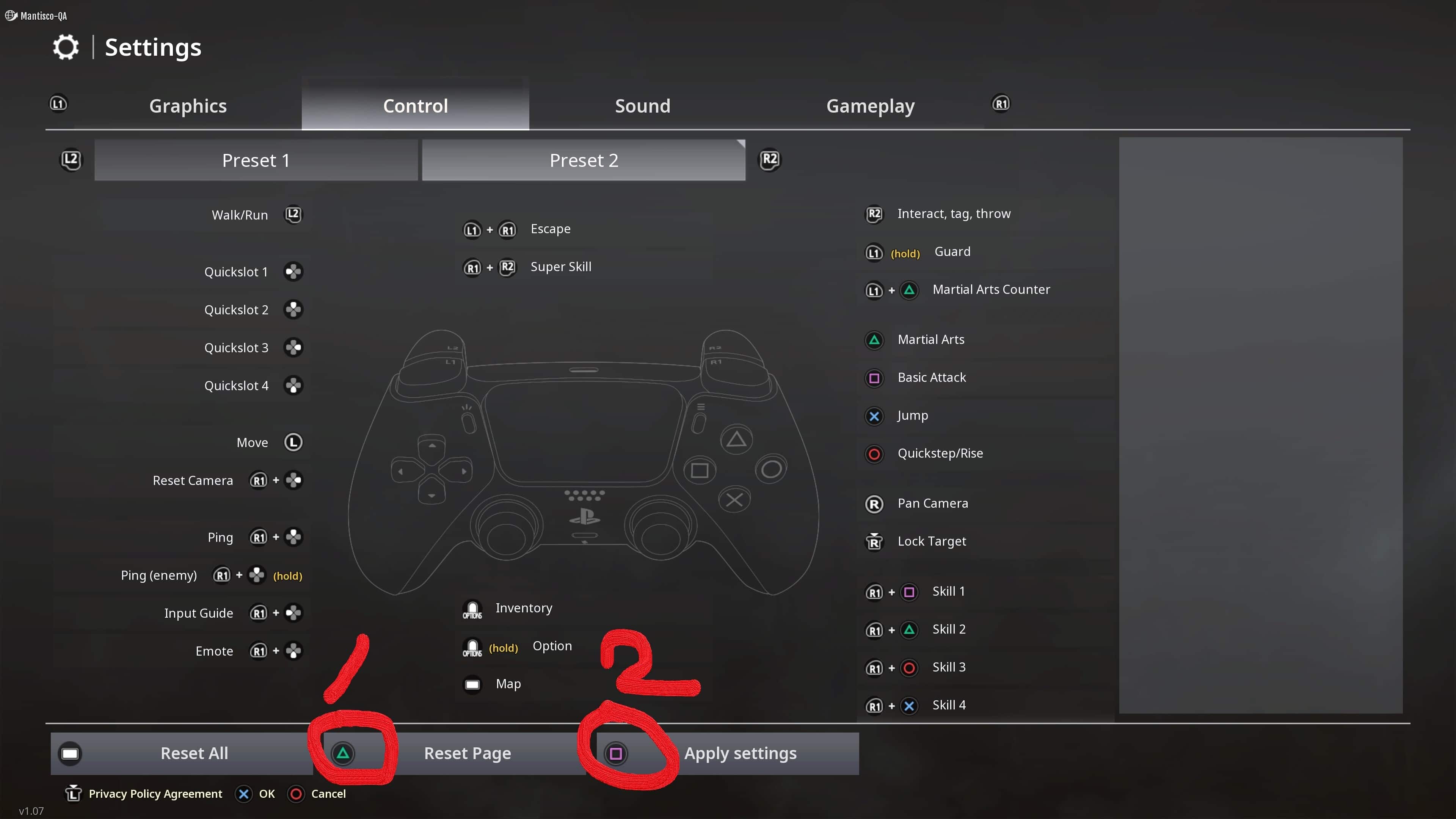 To all “new” players on PS4 and PS5 whose controller buttons do not work.

We are terribly sorry about the inconvenience.

It is currently unknown what is causing these controller issues on PS4 and PS5 and just how many players are affected. A quick check on the game’s offficial subreddit shows that at least one player has encountered the problem in-game, and hopefully we’ll know more once the official patch notes for update 1.08 are up.

We will update this post once the new patch notes are released.

Destiny 2 Xur Location Today September 3, 2021 (And What Xur Is Selling)