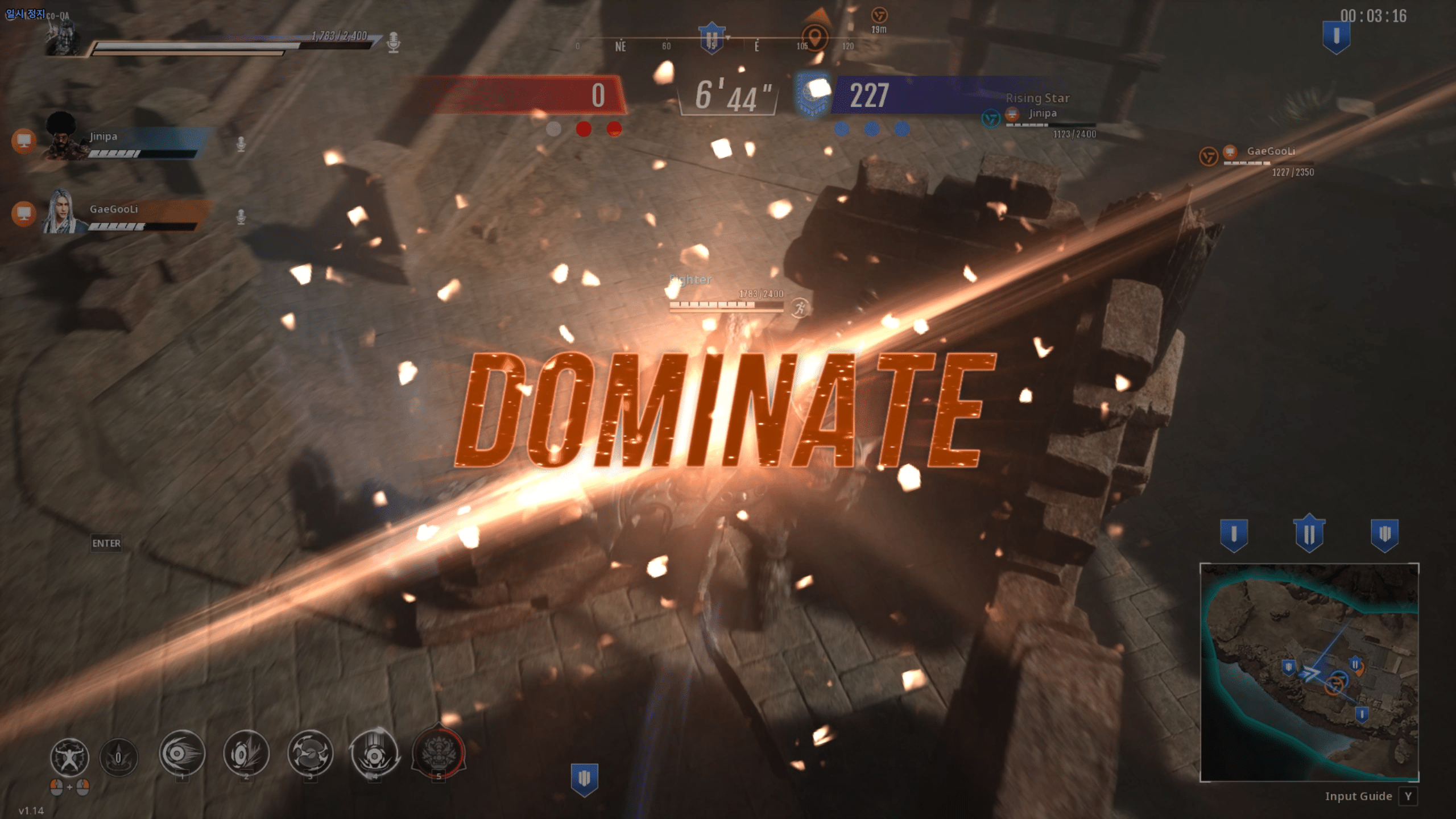 Here’s a weird one: Mantisco has released the Hunter’s Arena Legends update 1.13 (PS5 version 1.130) patch which the studio calls Update 1.14 (for some unknown reason), and is called the game’s December Update. This brings a new game mode, new character effects, a Pet syste, and more. Check out the official patch notes below.

Thank you for waiting.  Here is the patch note for the 1.14 update which brings you a new game mode Conquest along with Pet System and brand new character effects.