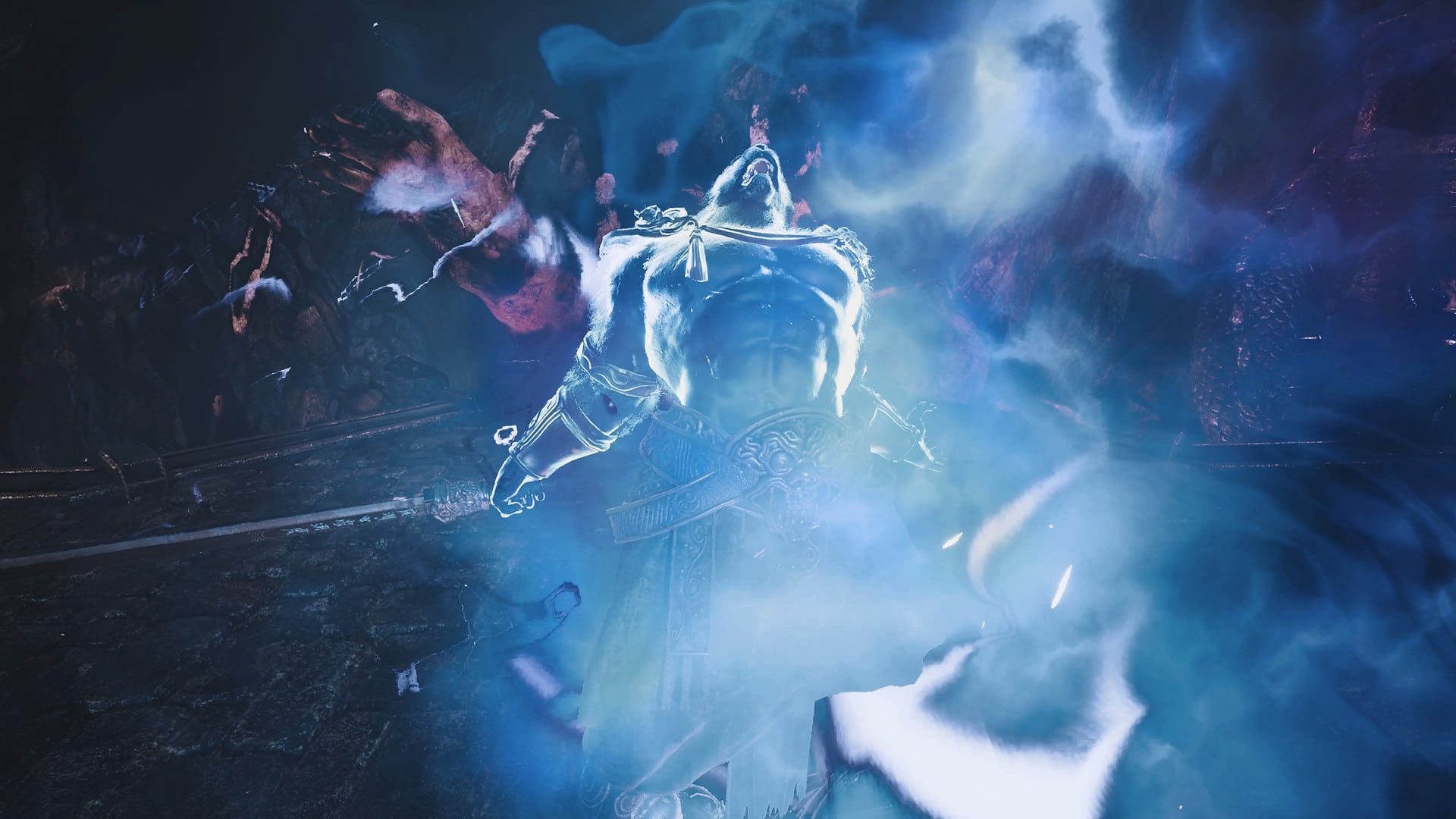 Mantisco has released the Hunter’s Arena Legends update 1.14 (PS5 version 1.140) patch this December 29, and this one is for some changes and fixes across platforms. Check out the full patch notes below.

That’s about it for the patch. In case you missed it, check out everything new in the latest big patch of the game (also called the December Update) here.