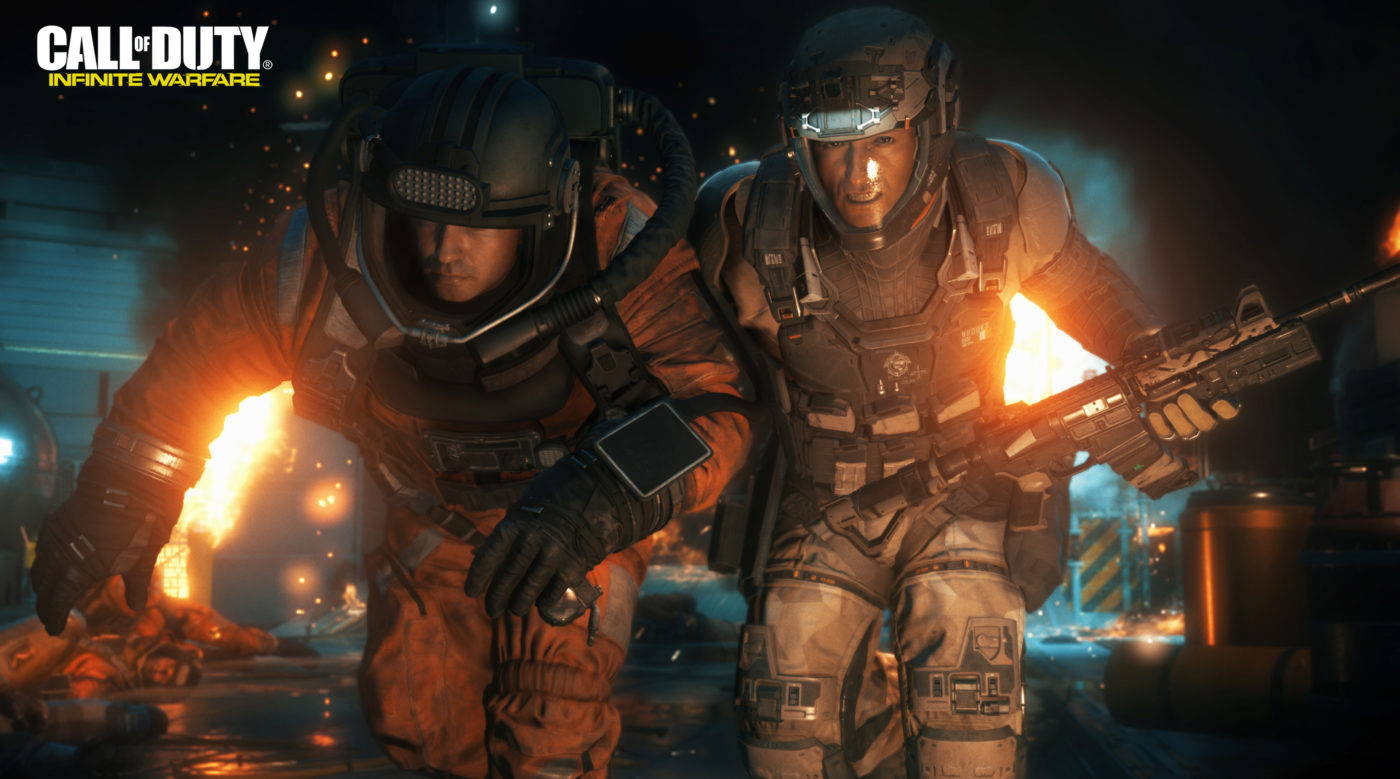 • Enabled Bugle audio gesture to be heard by teammates

If you’re in the mood for something new, don’t forget that the Call of Duty: WWII closed PlayStation 4 beta will start this week! Don’t have a code? MP1st has you covered! We’ll be giving codes out very, very soon!