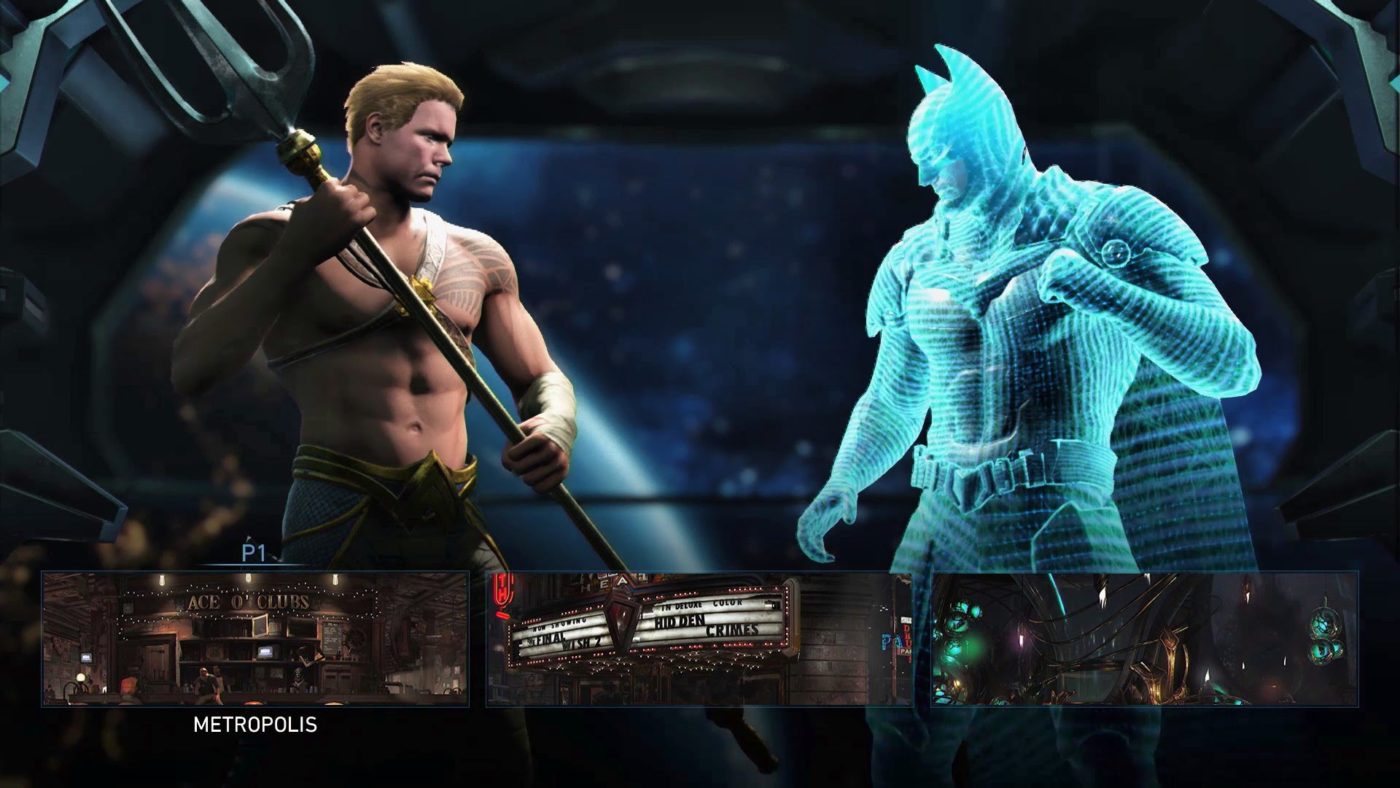 Brainiac – Fixed a bug where Cybernetic Charge was always keeping opponents on the same side, which could prevent it from being able to be jumped over or slide under

Hellboy – “Lucky Horseshoe” Gear Augment now can only activate after hitting an opponent with a 7 or more hit combo, as the text description says

What do you think of this patch? Appreciate the support and added polish? Let us know!