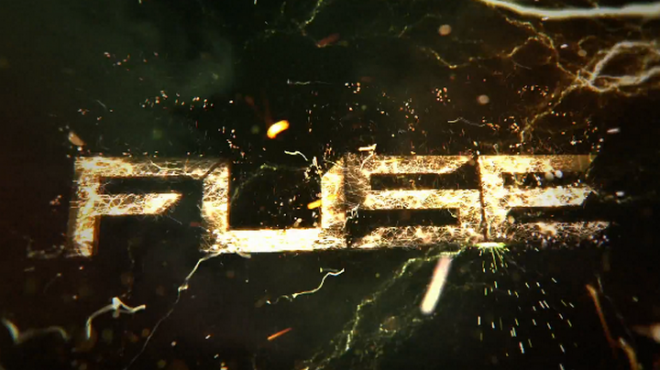 Hot out of the oven, Fuse get’s a brand new trailer laying down some of the “rules” you need to remember when shooting baddies in this class-based, co-op multiplayer action game from Insomniac Games.

You can lean more about Fuse by visiting the official website.

Insomniac plans a 2013 release for Fuse on the Xbox 360 and PlayStation 3.