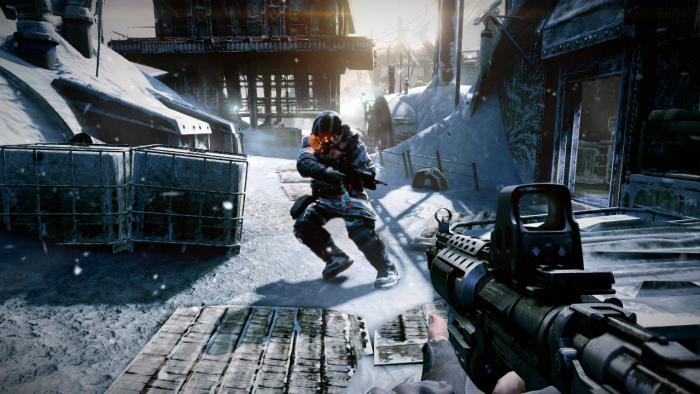 While Guerrilla Games might be more known today as the studio that crafted Horizon Zero Dawn, it’s worth noting that the studio made a name for itself first and foremost with the hit long-running Killzone franchise.

With the latest title in the franchise — Killzone: Shadow Fall — being released way back in 2013 when the PlayStation 4 was released, could it be time for the franchise to make a comeback? While nothing’s certain, the highly anticipated Guerrilla Games next game will include some sort of online multiplayer based on a job ad.

According to a job posting, the studio is looking for a user interface (UI) programmer.

“Guerrilla, the Amsterdam-based developer of the PS4 Exclusive hit Horizon Zero Dawn, is looking for a UI Programmer to join its internal UX Team and contribute to developing AAA game UIs.

This hiring coincides with the studio’s hiring of Simon Larouche earlier this year. Who’s Larouche you might ask? He’s none other than the the Game Director for this secret project, and was the designer of Killzone 2’s multiplayer, as well as a member of the Rainbow Six Siege dev team.

Obviously, nothing’s been announced yet so this could all turn out to be nothing, but don’t be surprised if we see a new Killzone entry announced soon-ish. Maybe it’ll be a launch title for the PS5? One can hope.