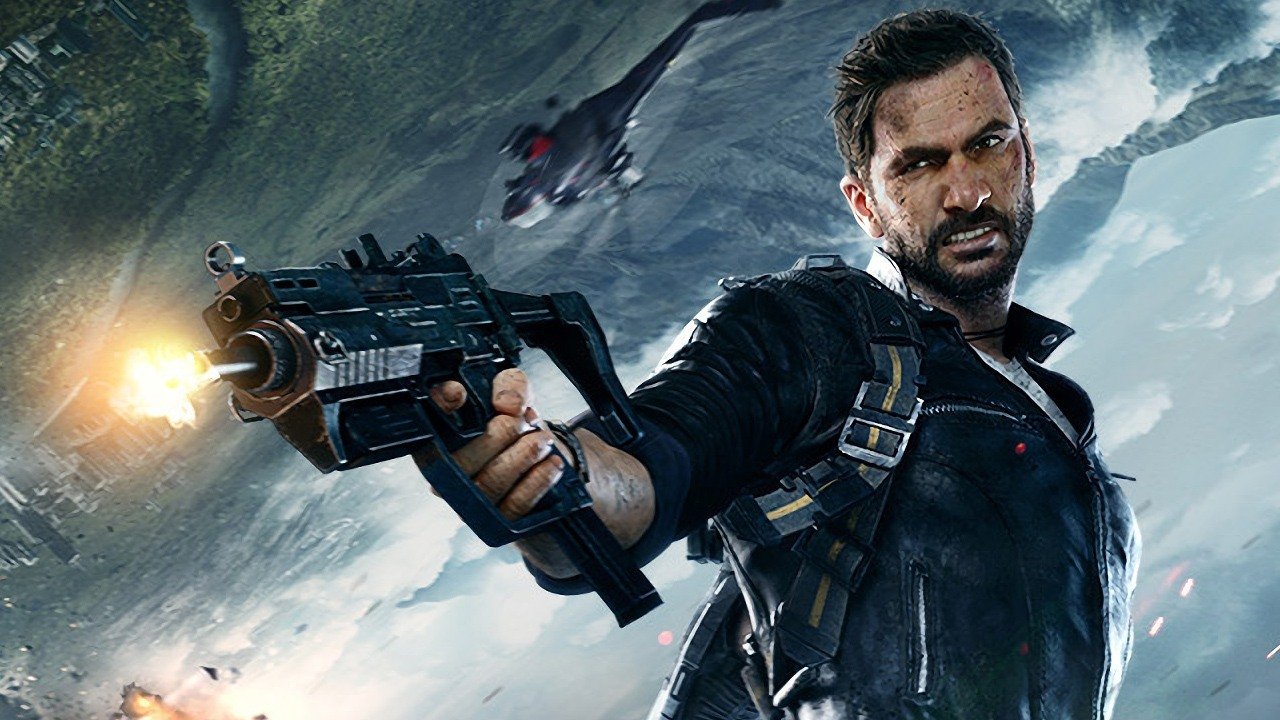 The Just Cause film has been snagged by Constantin Film. The studio known for films like The Sixth Sense, The Name of the Rose, The Never Ending Story, and the Resident Evil cinematic franchise will be taking the Just Cause film rights. However, it also seems like the film will have a great writer as the John Wick creator/writer Derek Kolstad will provide his writing skills for the Just Cause film.

As reported by Deadline, the deal was made with game owner Avalanche Studios and Square Enix. The folks at Constantin Film are teaming up with Prime Universe Films to launch what will hopefully be a fantastic action franchise. As a matter of fact, Constantin is looking for a director and preparing for a 2020 shooting of the film.

The Just Cause film will also adhere to the game’s plot and setting. It follows Rico Rodriguez who is in a mission to stop The Black Hand, which is a mercenary group that has appeared in Just Cause, Just Cause 3, and Just Cause 4. As such, players can expect some cool moments filled with action and explosions.

Perhaps this is Constantin’s best bet in terms of film. While successful, the Resident Evil movie franchise has become infamous for going through an action-heavy route instead of respecting the game’s horror roots. Meanwhile, the Just Cause film definitely fills the part of an amazing a highly successful action film franchise that fans of the games can get behind.

What could be in the future for the Just Cause film? Is this going to adhere to the game’s fantastic action-packed roots? Will Constantin Film be able to capture the charisma that made Rico Rodriguez one of gaming’s most popular icons? Only time will tell. However, it definitely is interesting to see that there is interest for this possible film franchise.

Playdate New Handheld Gaming Device Announced, and It Has an Actual Crank