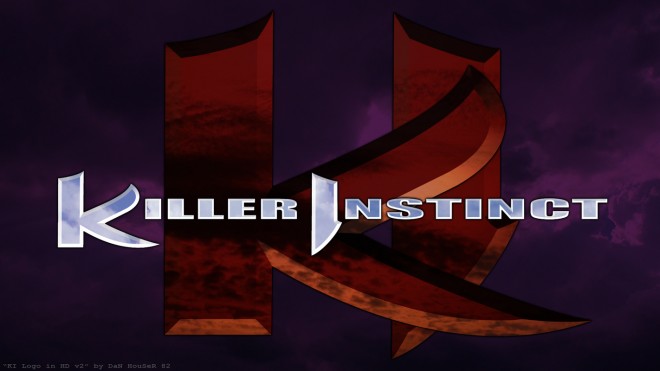 Last September we reported that Microsoft and Rare had filed a trademark renewal for their hit fighting title, Killer Instinct. It’s been a while now, and finally a response came back, which sadly isn’t what many had hoped for.

Originally found by Neogaf users, the official documents show that the FOX, the broadcasting company, actually owns the trademark for a TV drama serial killer show (Killer Instinct) that no longer airs. The show produced 13 episodes, with only 9 showings. Now the reason why Microsoft and Rare were denied the renewal of the trademark was because people would get them confused.

Therefore, the marks are confusingly similar.

So does anyone even remember this show? Probably not, considering the air time it had. Hopefully this doesn’t halt the progress of any potential future title. Perhaps, a name change will occur. Brute Force anyone?