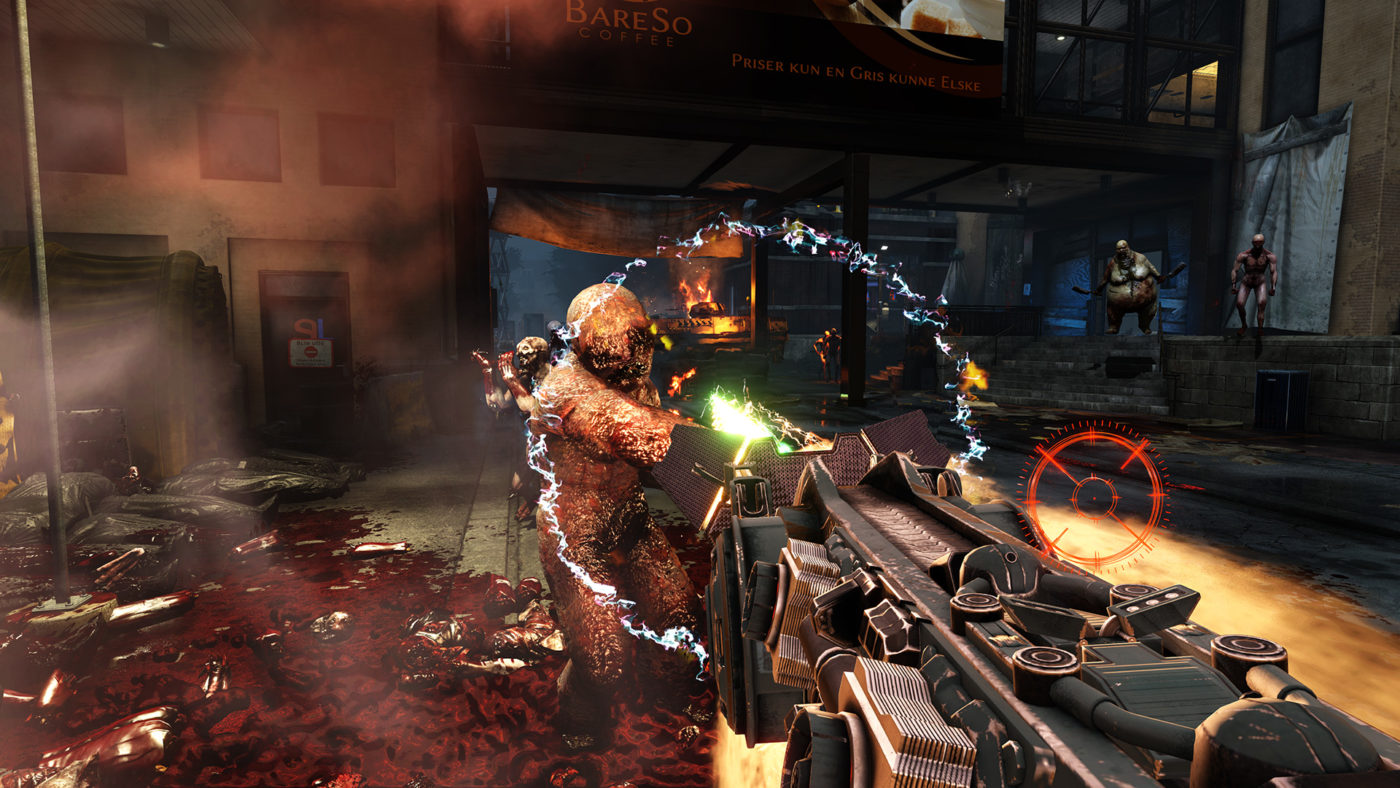 Another game has been added to the most powerful console’s compatibility roster. Killing Floor 2 Xbox One X support is now available, thanks to the latest update.

We are pleased to announce that Killing Floor 2 for Xbox One is updating to support the new Xbox One X and includes enhancements for 4k support, increased resolution (1800p upscaled to 4k), increased performance, high resolution textures, shadow maps and increased shadow-fade-out distance.! This update also comes along with several fixes for all Xbox fans. The full changelog can be found below:

If you’ve got an Xbox One X, and also own Killing Floor 2, be sure to take a look at the upgraded visuals!