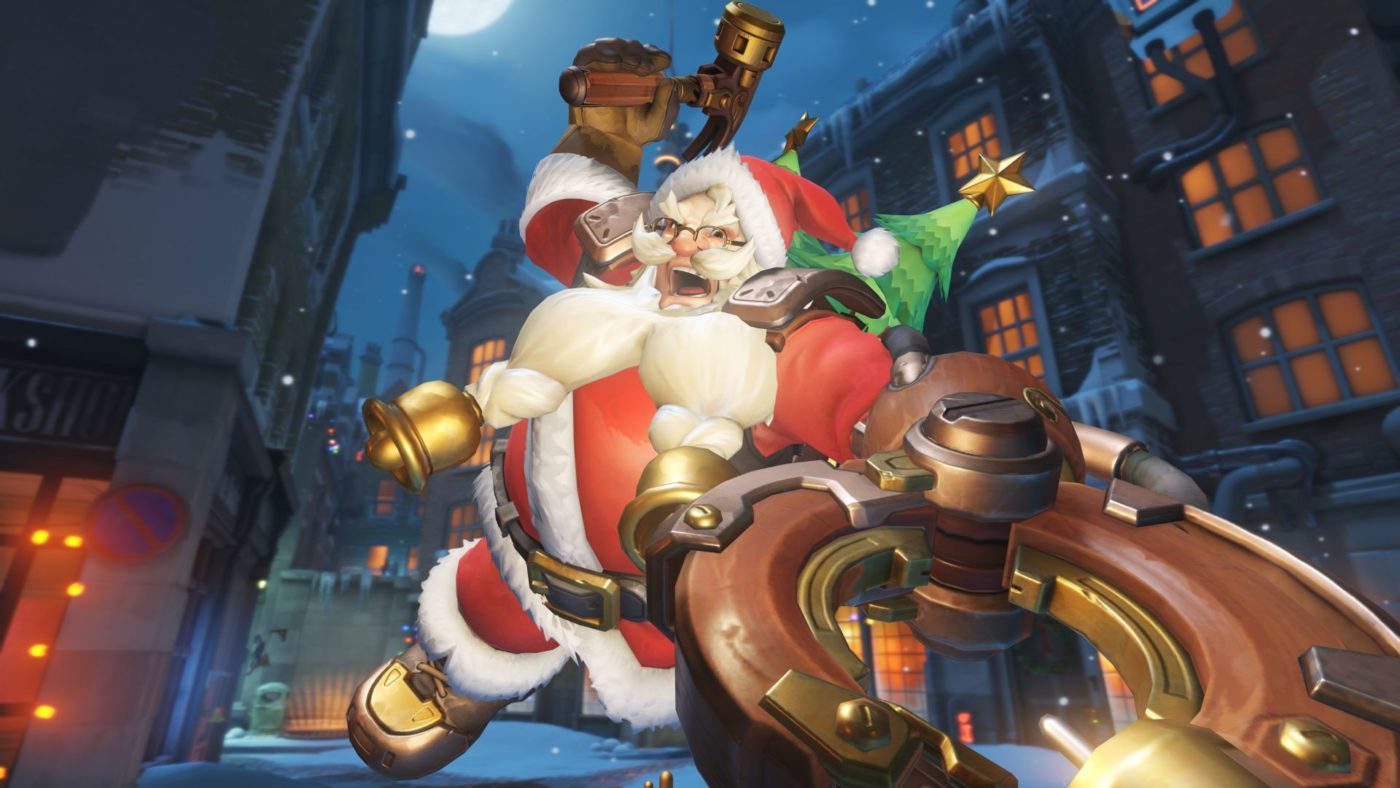 The Xbox One X is seeing more and more existing titles offering their support with “enhanced” patches, bringing 4K visuals, HDR compatibility, and other goodies to the platform.

One popular title that hasn’t yet received an Xbox One X update is Overwatch. However, while speaking to Windows Central, developer Blizzard confirmed that support is planned and being worked on.

Overwatch team is excited with great possibilities Xbox One X opens. The team is currently exploring how the game experience can be enhanced on this platform to leverage the console’s incredible hardware, and is working on implementing 4K resolution in the game on Xbox One X. It is very important for the team to make sure the user interface looks natural on a truly big screen. We will share more details about our plans for 4K support on Xbox One X later.

Sounds like it’ll be out as soon as it’s ready! Overwatch‘s visuals should look great in 4K.

If you’re curious about the other Xbox One X supported games, check out the full list here.

In other Overwatch news, publisher Activision said that it “would like very much” to make a movie based on the game, Blizzard believes that Overwatch doesn’t belong in the loot box controversy, and the development team and voiceover talent congratulated the r/Overwatch subreddit on hitting 1 million subscribers.