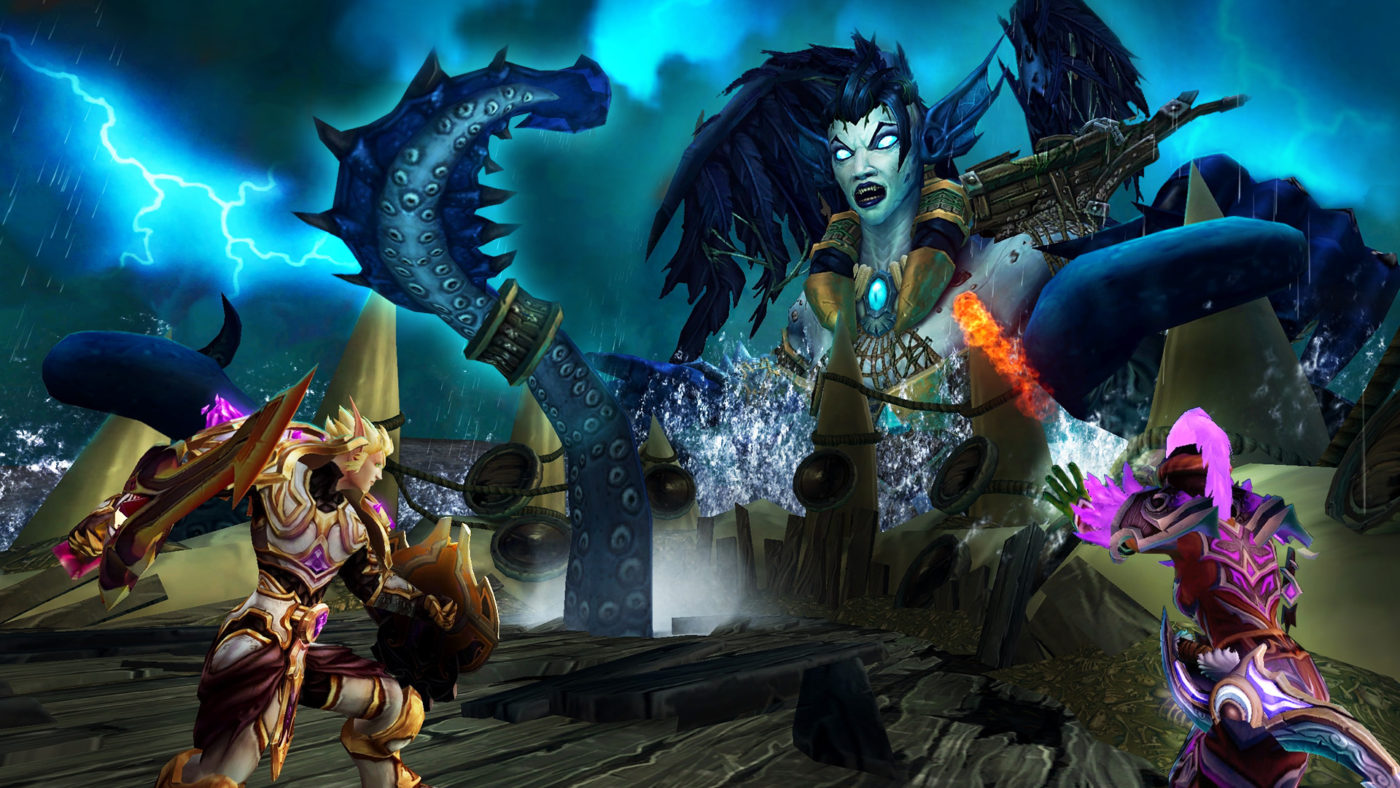 A new hotfix is due to roll out this week for World of Warcraft, which will implement a slower damage rate in world PvP. This update will see “Cold Heart” deal 75% less damage to enemies, “Draught of Souls” deal 70% lower damage, and more.

For the full list of changes being made, see below:

With this week’s maintenance, we’ll be applying some hotfixes intended to slow down damage in world PvP:

What do you think to the upcoming hotfix? Are you glad the damage will be decreased? Let us know below.

In other updates news, the PC version of Call of Duty: WWII has received its first patch, a new RuneScape update includes more tooltips and tweaks the dungeoneering map, and The Elder Scrolls Online has been updated with fixes to combat-related issues and world boss daily quests.