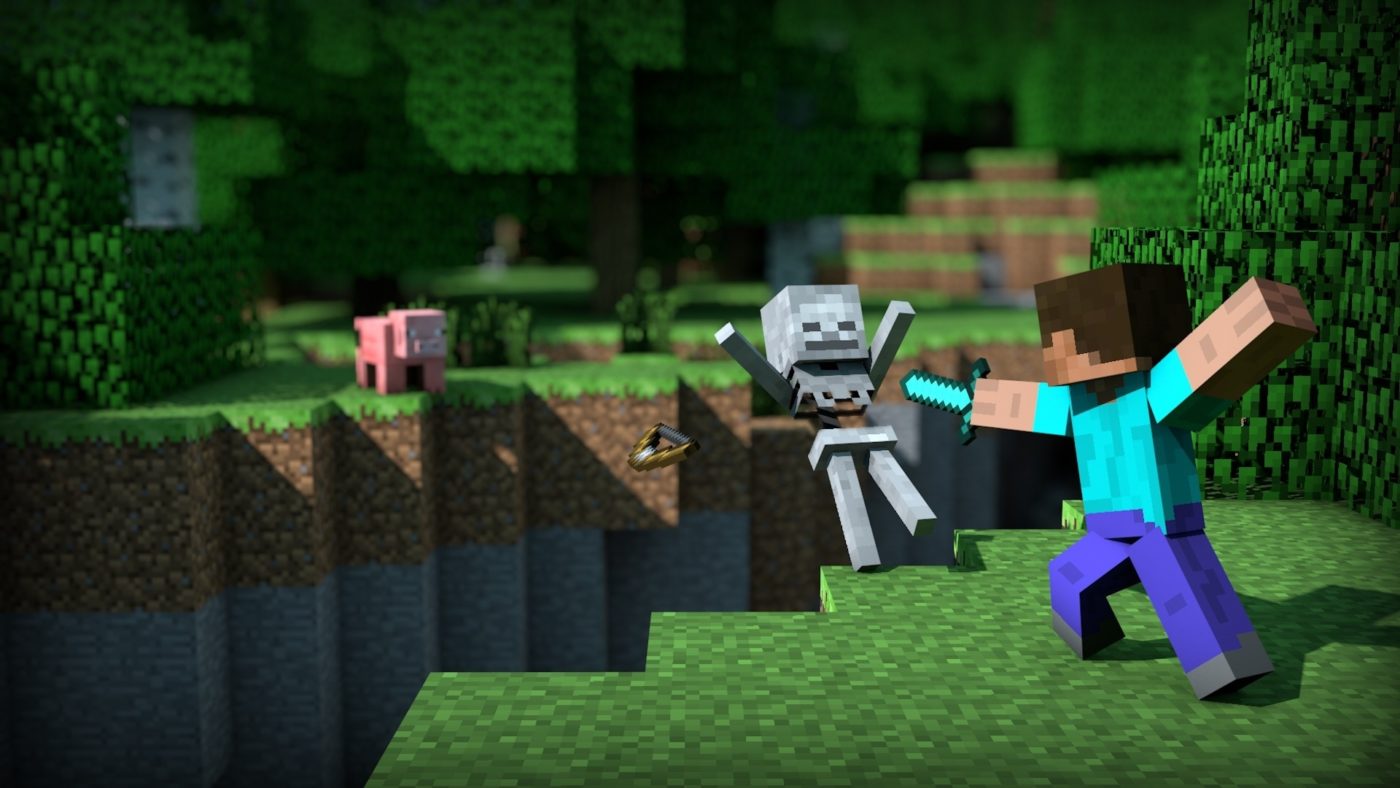 A new update is rolling out for Minecraft on PlayStation 4, PlayStation 3, Xbox One and Nintendo Switch. Patch 1.61 has added support for the “Minecon Earth 2017” Skin Pack and some bug fixes.

For the full details on update 1.61 see below:

You can pick up the Minecon Earth 2017 Skin Pack for free:

Cosplayers, cake and dinner dress – everything you need for a MINECON celebration, pixellated, parcelled up and packed into a download for you! If you’re a player on console, mobile or Windows 10, you can get the skins for free over in the in-game Marketplace. Players on Java Edition can get the skins by downloading the below zip.

Minecon Earth begins November 18. The event will be streamed live globally. There’s a big decision to be made at this year’s event, with one of four possible mobs being chosen by participants. The chosen mob will be added to the game.

At this year’s MINECON Earth, YOU decide which mob makes it into the game. Will you vote for Mob A, the Monster of the Ocean Depths? Get acquainted here! pic.twitter.com/BKnGm9b8Ss

During this Saturday’s livestream of MINECON Earth (which you can watch right here on this site) you’ll get the chance to vote for a new mob to be added to Minecraft! There are four potential mobs but only one winner will be added to the game, so make sure you watch MINECON Earth live this Saturday, November 18th, and vote!

What do you think of the new update? Are you excited for Minecon? Let us know below.

In other news, an Overwatch Xbox One X 4K update is being worked on, the PUBG desert map minimap has been mined and revealed, and Call of Duty: WWII‘s COD Points launch has been delayed.