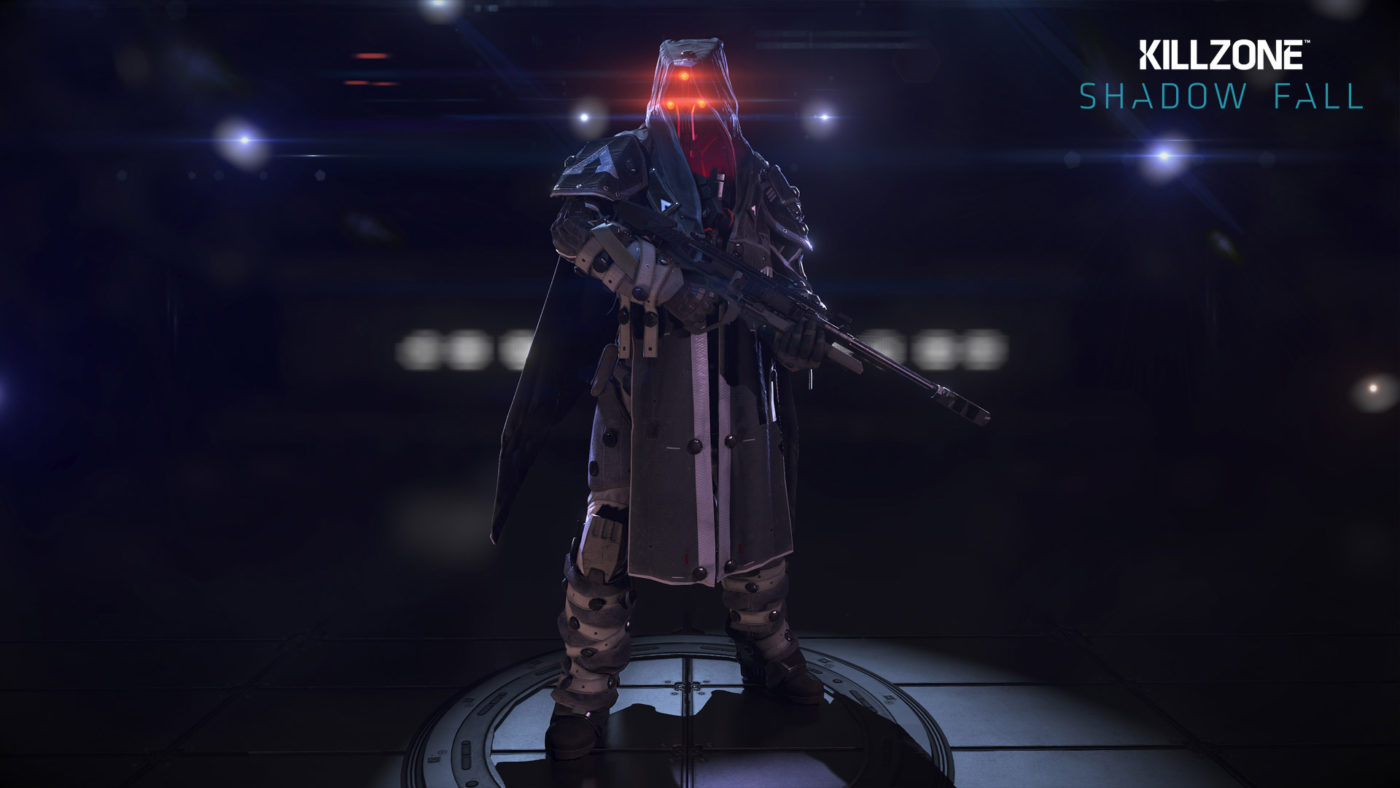 With about a month to go until Killzone: Shadow Fall releases, Guerilla is slowly releasing more and more information on the PlayStation 4 exclusive. Having covered the first playable class, the Assault Class, in our last post, we move on to the Scout Class.

Prefer stealth over strength? This is the class for you. The Scout Class provides players with the edge to be a strong force at distances while remaining stealth from enemy fire. The primary ability for Scout Players is of course, the Cloak ability. Seen in previous Killzone titles, Cloaking gives you the ability to go invisible. There are drawbacks however, as this ability isn’t fully enhanced unless holding a combat knife. Larger weapons will disrupt and limit this effect. No worries, as most advanced and talented Scout players will not be seen until it’s too late.

In addition to the primary Cloak ability, Scout players can choose from one of the following secondary abilities.

The Tactical Echo ability lets Scout players send out a radar pulse that temporarily highlights all enemy troops and automata within range – even other Scouts using the Cloak ability. This information is then relayed to allied HUDs and radars.

Based on the same technology that lets Spawn Beacons to teleport troops into battle, the Emergency Teleport ability allows Scout Players to teleport to a random part of the map when they run into trouble. However, the teleportation device has a lengthy recharge time.

The Stun Drone ability deploys a flying combat drone that waits in an area until it detects an enemy nearby. When attacking, it flies directly at the enemy and detonates an E-Pulse that temporarily blinds and stuns them.

Scout players can go in alone, but knowing which ability to choose from and how to effectively use that ability will be a thing to master. Notice anything here that concerns you? Let us know in the comments and stay tuned to MP1st as the Support class will be introduced in the near future.