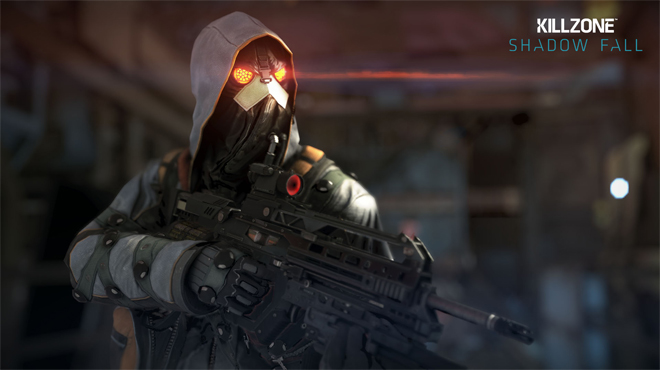 With only a few months ’til release, Guerrilla Games has updated the official Killzone: Shadow Fall website with the first details about the game’s multiplayer component.

You’ll find a few highlights, including the fact that the game packs 22 weapons with 19 customization attachments, as well as details on custom games, free DLC, and more.

Along with this, players who attended this year’s PAX had the opportunity to stop by the Killzone: Shadow Fall booth to get some hands-on with the multiplayer. Here are some of those play sessions, recorded off-screen (with a camera).

Killzone: Shadow Fall is set to be a launch title for the PlayStation 4, which releases November 14th.