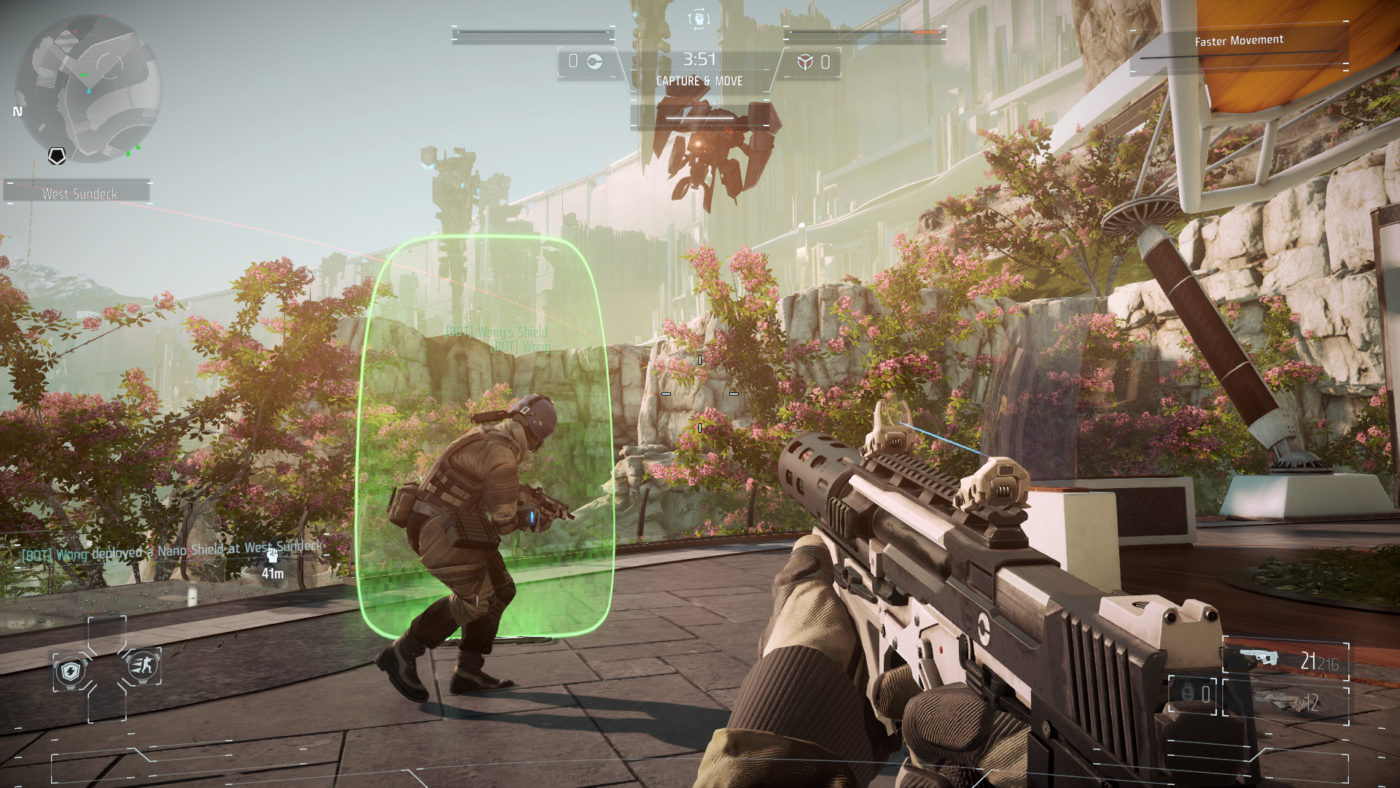 March 4 marks the day Killzone: Shadow Fall gets its first bout of free DLC with two new multiplayer maps, The Cruiser and The Hangar.

To celebrate, developer Geurrilla games is making Killzone: Shadow Fall’s multiplayer free to play next week starting at 5pm PST on the 3rd of March. Players will not require a PS Plus membership to play the Free Access client.

The demo will offer ‘special Warzones’ as well as the chance to participate on global leaderboards for Capture and Team Deathmatch game modes, as well as earn prizes in the Clan Community Challenge. More details on that will be posted here.

On the official blog, Guerrilla says that there “will be Warzones for those that enjoy the up close and personal touch of smaller skirmishes as well as those of you who want the epic scale of 24 player games. Additionally, our top players will be streaming Clan Battles; you can find the link to the streams in-game.”