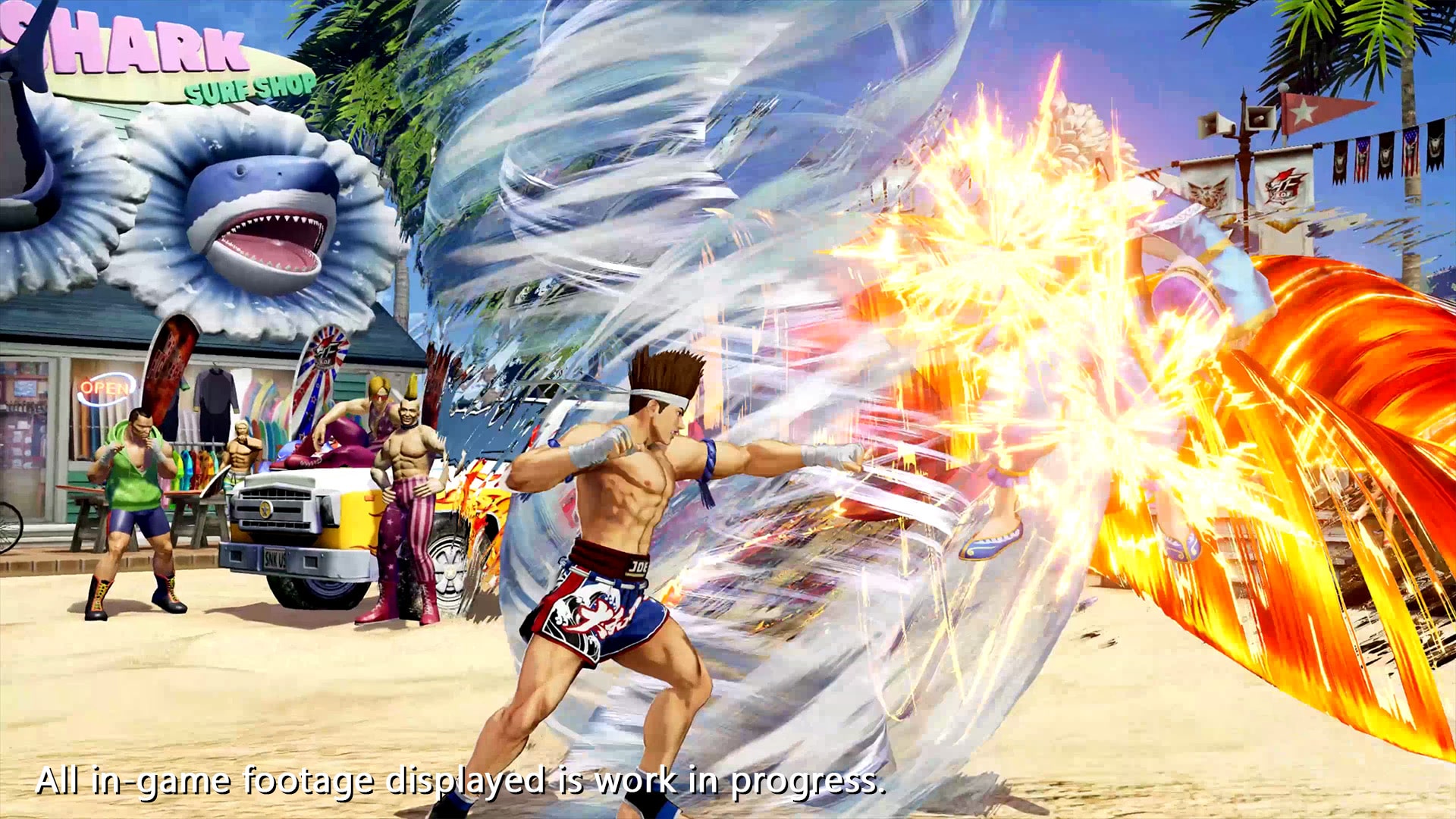 Fighting game fans looking forward to the next King of Fighters, you’ll be able to play the game before release — provided you have a PS4 and/or PS5! The King of Fighters XV beta schedule has been announced, well as the playable fighters has been revealed as well.

The KOF XV Beta will be held on PlayStation 5 and PlayStation 4 and will feature crossplay between both consoles. Participants will be able to face off in both online (casual match, room match) and offline (versus, training, tutorial) modes and won’t need a PlayStation Plus subscription to play.

The Open Beta test will run throughout the following period:

The following roster of characters will be playable throughout Open Beta of THE KING OF FIGHTERS XV:

For the different editions and pre-order bonuses, head on over here. King of Fighters XV will be released this February 14 on the PS4, PS5, Xbox One, Xbox Series X|S, and PC.

PUBG Update 1.88 Rolled Out This November 18