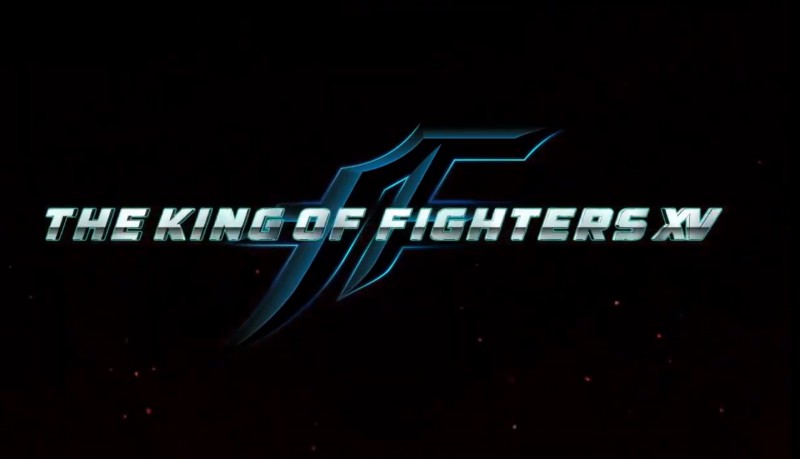 King of Fighters XV Now in Development, Here’s the Teaser

Given the franchise’s history, it might be safe to assume that staple characters like Terry, and Andy Bogard are coming back, as well as characters from Art of Fighting, and other fighters from SNK’s stable. Of course, given how prevalent crossovers are these days, I wouldn’t be surprised to see someone from Street Fighter or another publisher’s character appear in King of Fighters XV as well.