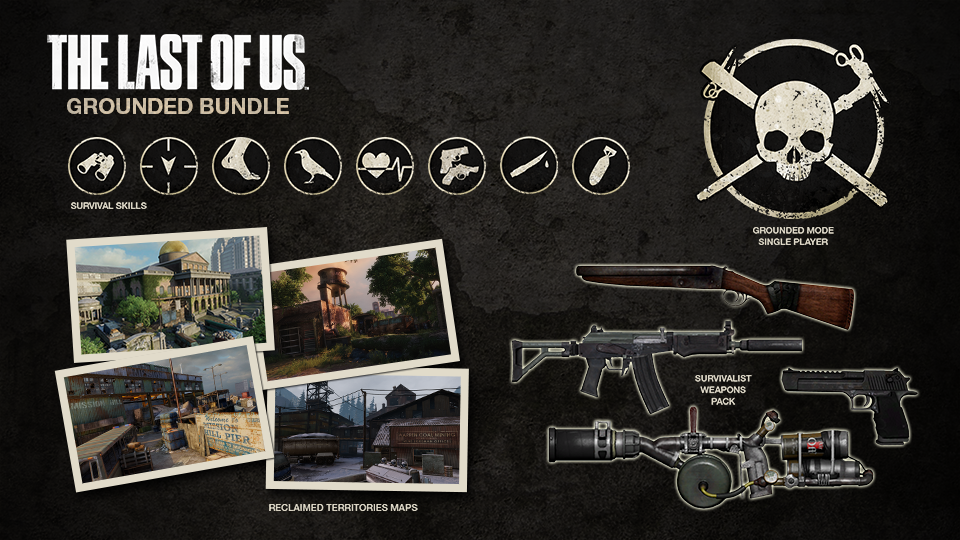 Naughty Dog has confirmed via their live stream, that The final piece of DLC for the Last of Us, the Grounded Bundle, will be releasing in just a few weeks.

During the stream they showcased all the new skills and weapons featured in the DLC. No new maps were shown, as that will be for another stream, they stated. Naughty Dog specified a ‘week of May 5th’ release date, which we assume would mean a May 6th launch date for the US and May 7th for EU.

You can read up on all the details – weapons, maps, and upgrades – on the Grounded Bundle right here.