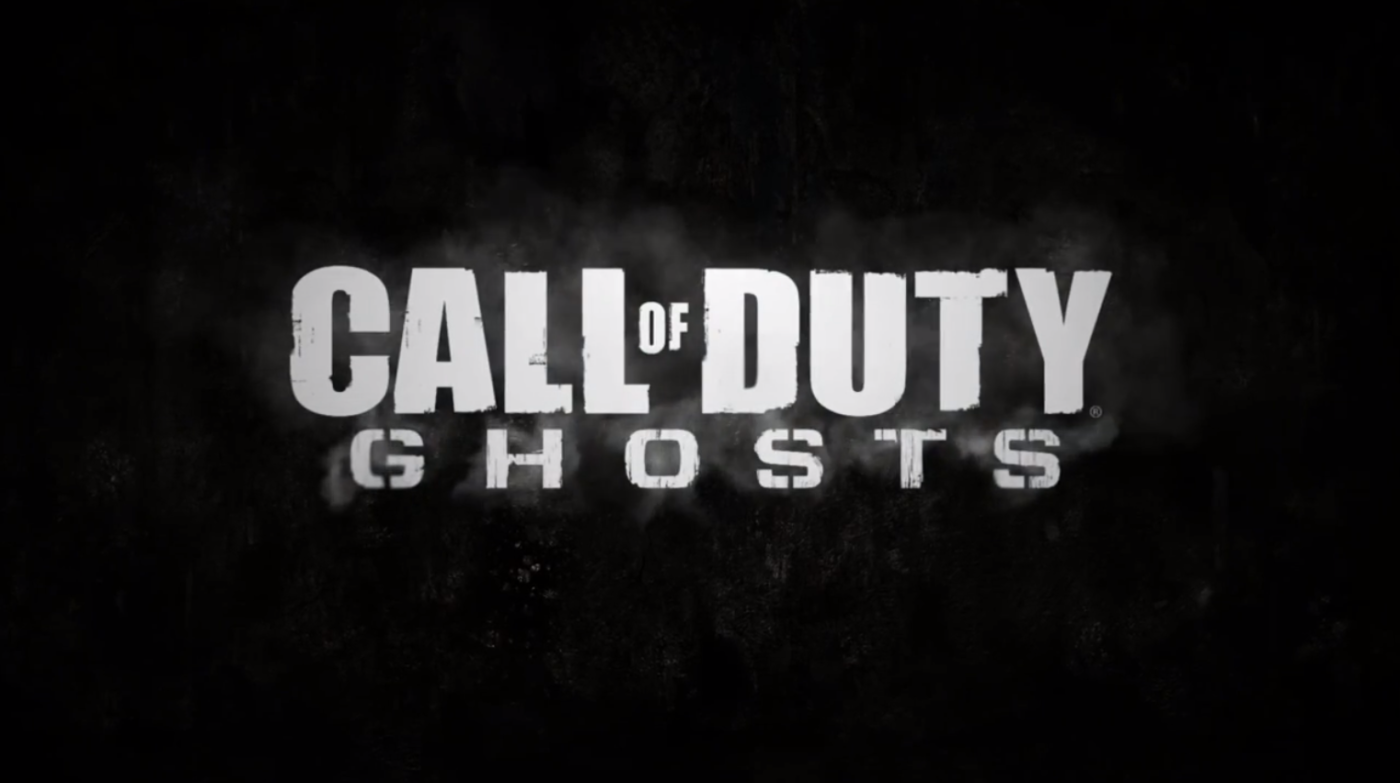 Infinity Ward’s Call of Duty: Ghosts got updated earlier today with some exciting changes that players of a high prestige level will want to take note of.

There’s a bit of something for everyone, including new anti-cheat improvements, new multiplayer lobby music, and some Extinction tweaks. But players between prestige rankings 5 through 10 will definitely want to take note of some of the new Golden Weapons that have been added to the game, including the Golden Knife unlocked at prestige 5, and the Golden PDW unlocked at prestige 10.

Extinction players can also look forward an extended player progression with 5 entirely new Relics and Prestige Ranks to work through.

The update is now live on all platforms, but has yet to make its way to the PlayStation 4 as of this writing. We expect it soon, however. Check out the full notes below.

In addition, Xbox Live members now have access to Call of Duty: Ghosts’ Invasion DLC, offering four new maps, including the return of the iconic Modern Warfare 2 map, Favela, and a new episode of Extinction.

Infinity Ward is also offering up a couple of new customization items up for grabs. Check out all the new DLC details here.