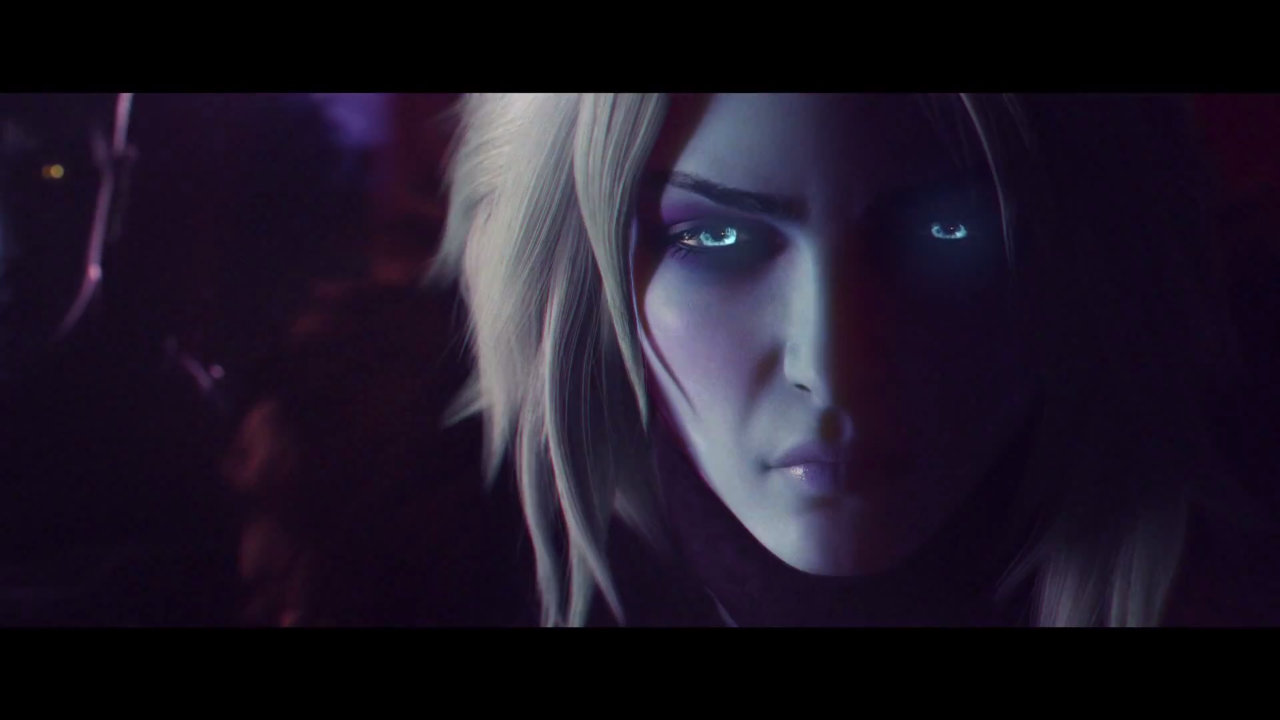 Digging deep into the game files of Bungie’s shared-world shooter following its most recent update, which launched earlier today, Reddit user “ShdwFlm” appears to have discovered nearly all of the upcoming content being added in Destiny’s upcoming House of Wolves DLC.

Spoiler alert, for those sensitive to it.

Officially, we know Expansion II will expand the game with “a wealth of weapons, armor, and gear to earn in new story missions, three new competitive multiplayer maps, and a new cooperative Strike,” according to the add-on’s official description. It will also introduce a new competitive elimination mode to the Crucible, including the 3v3 Trials of Osiris, as well as an all-new arena activity called The Prison of Elders.

Below are the notes ShdwFlm highlighted in his post which get a little more specific with the type of new content Guardians will have to look forward to on May 19:

You can also read up on all of the activity descriptions by reading the full thread on Reddit.

It’s likely the data is fairly accurate, as it was just recently added to the game. But as with most leaked information, it’s still subject to change, so don’t take these findings and a promise from Bungie.

Look forward to more official details to be released throughout the coming weeks, including a look at how weapons and gear will be upgraded, a sneak peek at The Trials of Osiris, and a first look at The Prison of Elders.