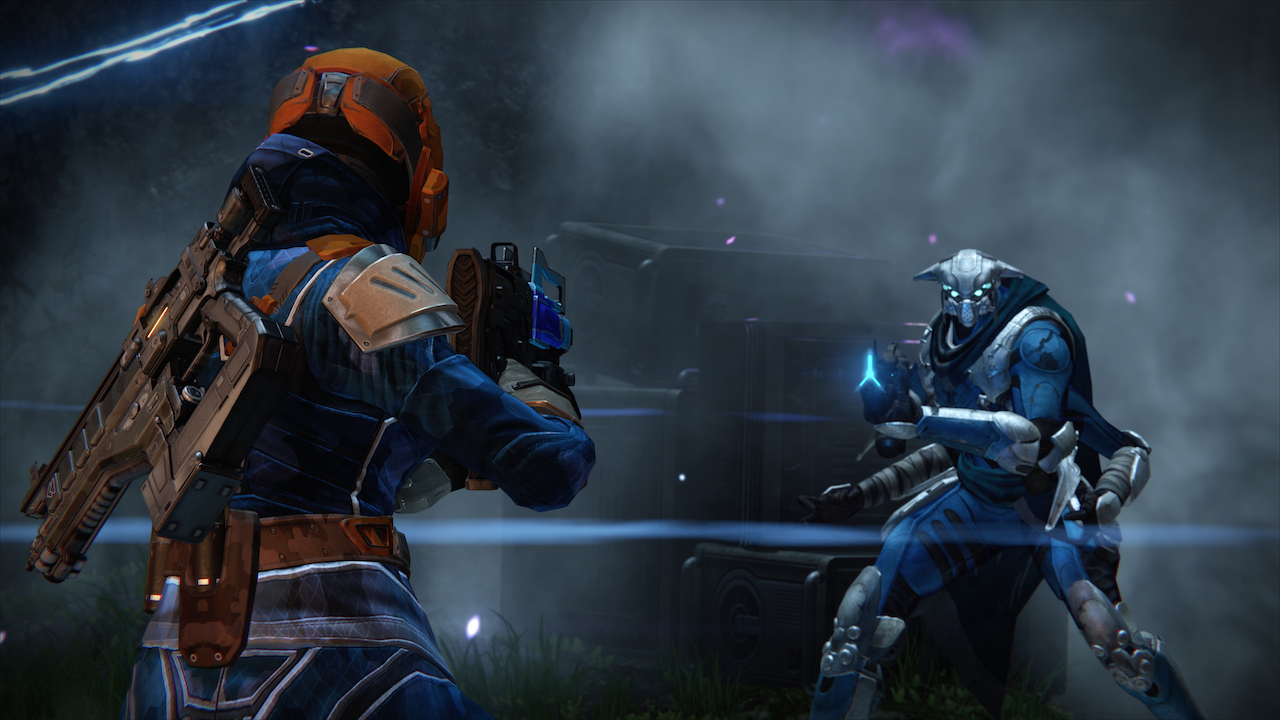 Destiny gamers may have noticed some short downtime during their play session yesterday when developer Bungie applied the game’s first hot fix.

While small, the update fixes a handful of known issues while improving stability and reducing crashes. More notably, however, it also increases the frequency of Public Events by 100%, so they should occur twice as often now.

Check out the full notes below, courtesy of Bungie.

Earlier this morning also marked the opening of the Vault of Glass raid which was beaten 14 hours later by a hardcore Destiny clan known as PrimeGuard.

More events are on the way, including more Crucible playlists and a new story mission.

Keep your sights on MP1st for more Destiny updates.