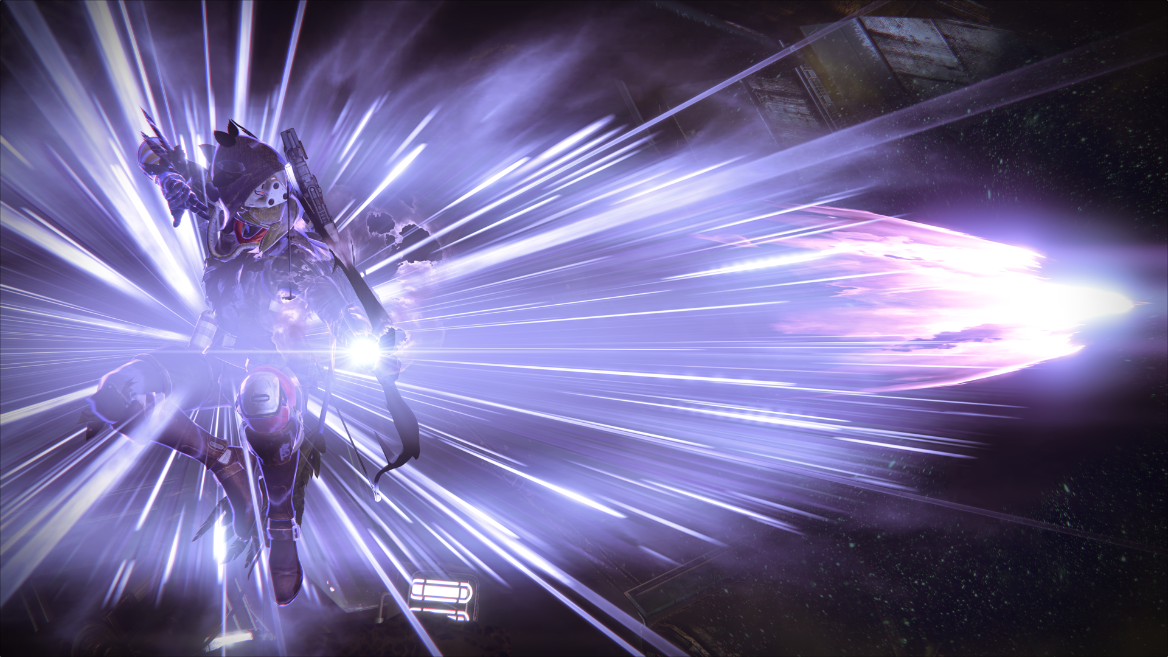 Destiny‘s latest Hot Fix has been applied, introducing a temporary fix for the recent Hunter glitch that allowed Nightstalkers to fire unlimited Shadowshots. Unfortunately, it means the Quiver perk will ineffective for now, but that should be alleviated in the next proper patch.

Guardians will also see better loot rewards upon completing Nightfall and Weekly Crucible activities, including gear that now drops with an additional 10 points of base Attack or Defense.

The official notes also reveal a few more details about King’s Fall Hard Mode raid, which hits this Friday at 10AM PST, so be sure to read on.