The latest PS4 and PS5 controller patent filing by Sony Computer Interactive sees a new controller attachment that has the ability to produce a wide variety of functions, including brail for the blind.

The patent, which went public yesterday details the functionality of the device which slips on top of the touchpad of a Dualshock 4 controller. It was specified that this would function on both the PS4 and PS5.

Down below are some images of the peripheral, with one even showing God of War being used with it. 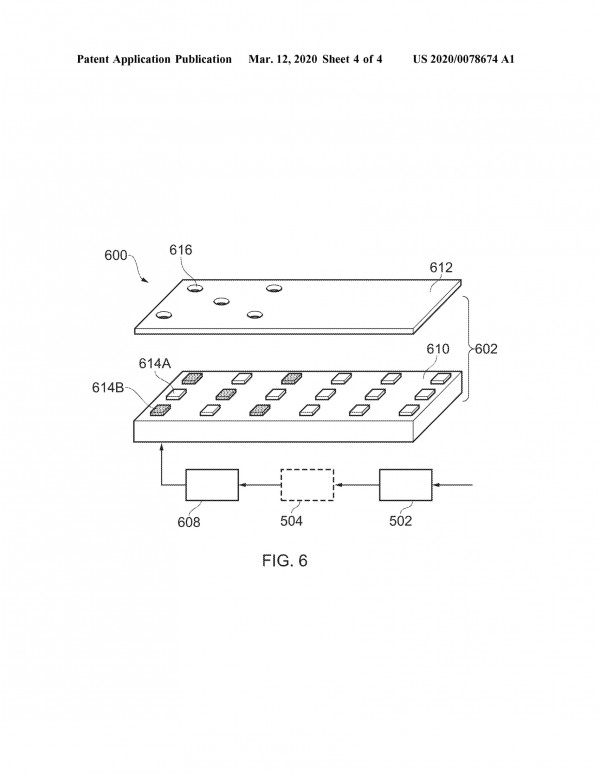 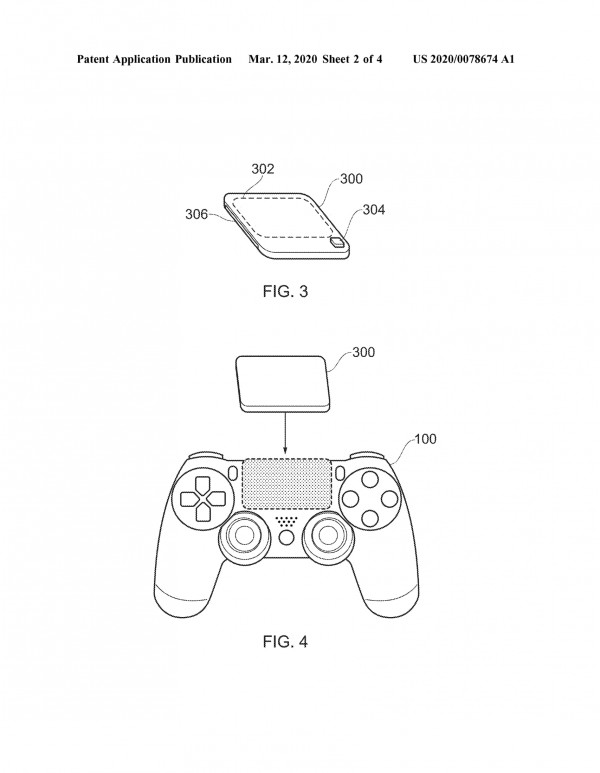 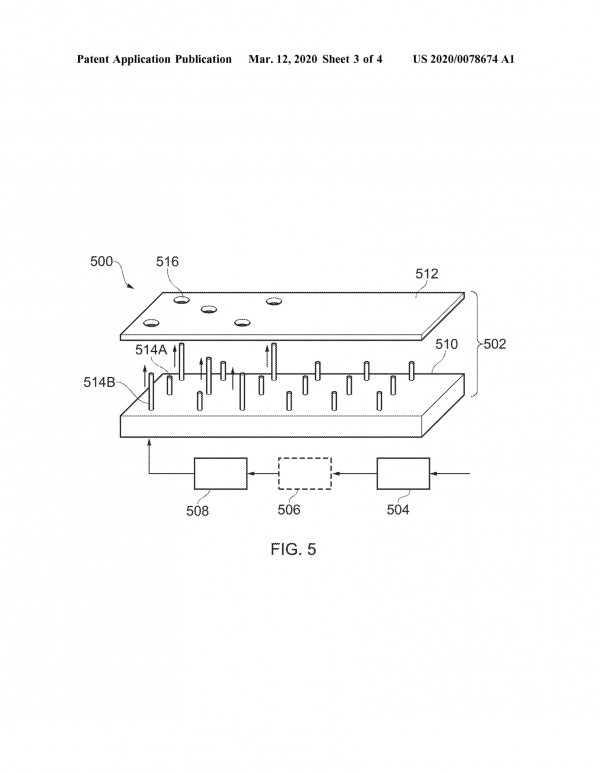 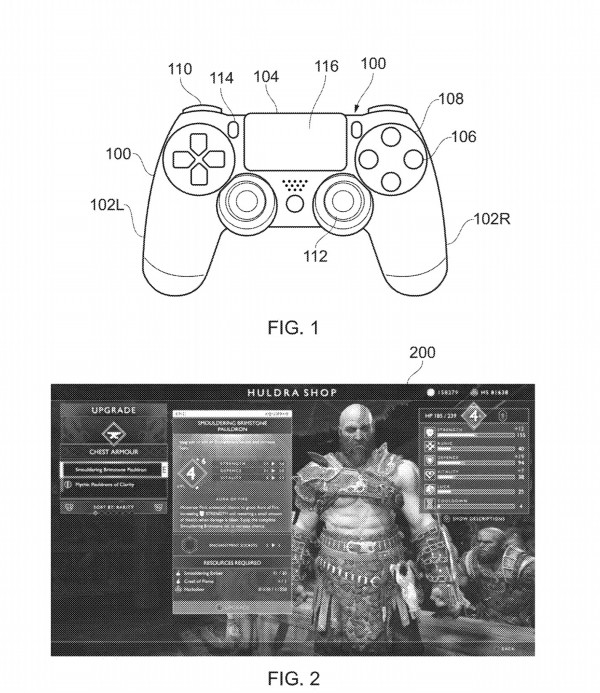 Talk about some pretty innovating stuff right there! If this pushes through, it should help visually impared people play games, which is a definite win in our book. Note that Sony filing a patent doesn’t mean this is guaranteed to see the light of day.

Call of Duty: Warzone Players Now at Over 15 Million