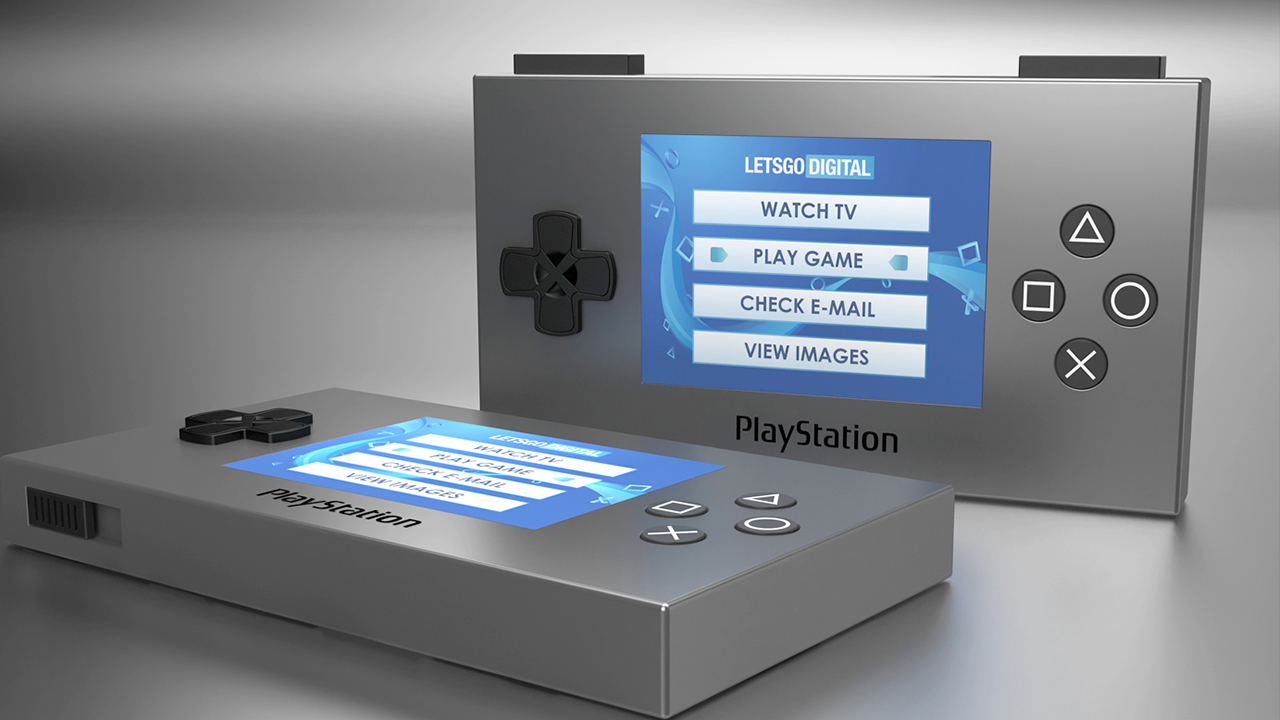 Sony Interactive Entertainment has recently filed a new patent in the US, giving us a look at potentially a new PS5 controller.

The patent illustrates a rectangular shaped controller that will apparently be compatible with PlayStation consoles and PC. This wouldn’t be the first time Sony published a patent showing a controller with a screen, as a little over a year ago one surfaced showcasing a touchscreen function for the controller. Letsgodigital, the website that spotted this latest patent created some mock-ups renders of what the controller may look like. 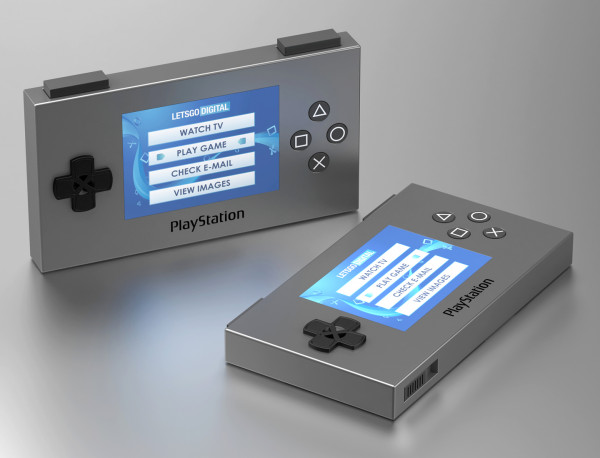 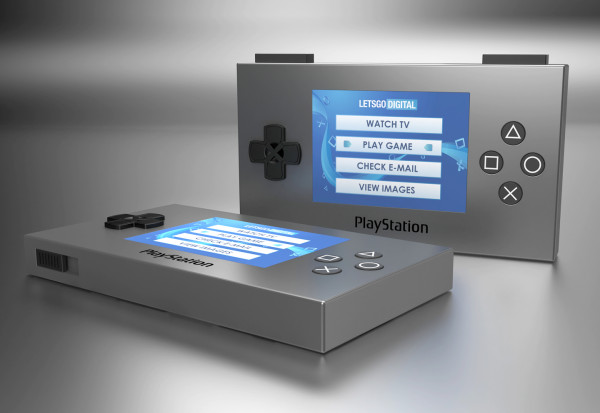 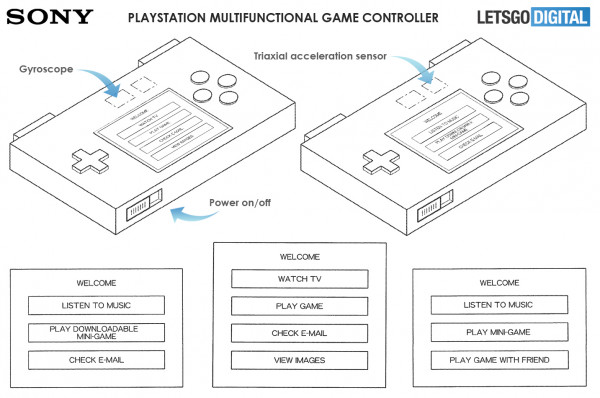 As you can see in the images above, this controller will include a number of different functions (thus the “multifunctional” name) outside of gaming, ranging from email, music player, to even being able to connect directly to a television and/or PC. It also shows that it’ll have gyroscope and acceleration sensors, and the patent details that it supports Bluetooth and internet connection. There’s apparently even fingerprint and heartbeat detection done through some of the buttons.

Clearly this won’t be what the PS5 controller will look like, however that doesn’t mean we won’t see any of these features surface in the PS5 controller itself. Chances are, the overall design here most likely won’t make it any further past this patent, and on the off chance this controller does make it to the market, don’t expect it to look like the images above.

Very similar in the case of when the PlayStation 5 hardware filing begun surfacing, many were quick to call it ugly, only for it later to be confirmed to be a developer kit. And for those that don’t know, developer kits are usually never a good representation of how a final product would look like. At the end of the day, these are simple patents meant to only detail functionality and not the consumer-level end product. Plus, we have already seen other patents that showcase the classic DualShock controller design, so it’s likely only some of these ideas may be used on the new Dualshock controller if at all any.

We’ll be sure to report on any new development as they come, along with any news concerning next-gen consoles.

Titanfall 2 PS4 Player Count Explodes Due to PS+, Now at Over 80K