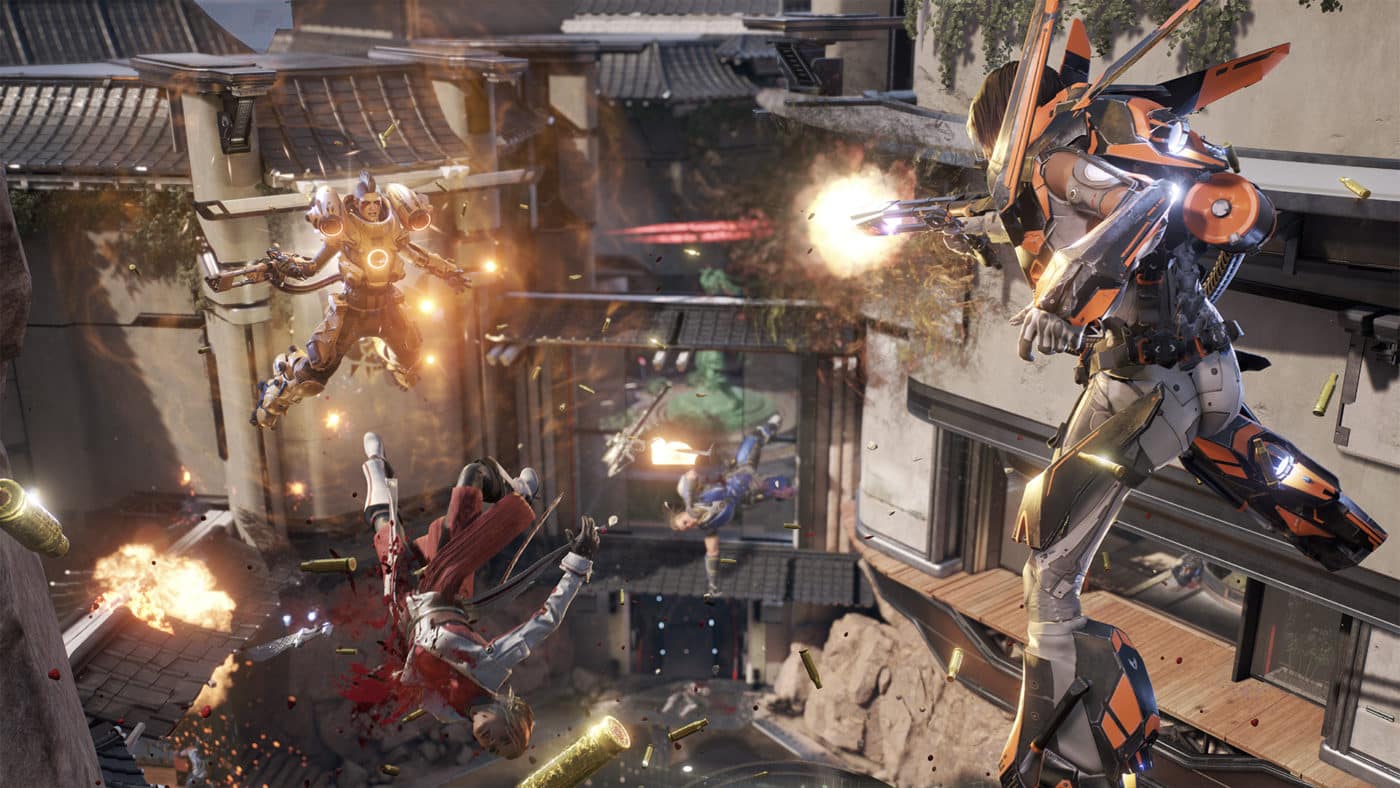 LawBreakers Update 1.3 Is Out for PS4 and PC, Adds New Map, Kick Decals and More

Boss Key has released a new LawBreakers update over the weekend and it adds a ton of new stuff to the shooter. Prepare for a new map variant, new ways to check XP, a bunch of gameplay tweaks and qualit of life improvements.

Before we dive into the patch notes, one of the big new tweaks is the the new “two-role limit” in Quick Play that should stop role stacking.

Check out the complete LawBreakers update 1.3 below.

If you noticed that there doesn’t seem to be any hero changes, you’re right! Boss Key has not included any hero tweaks in this patch. PC patch notes are also out, and for the most part,it’s the same as the PS4.

You can check out the complete DLC roadmap for LawBreakers this 2017 right here.