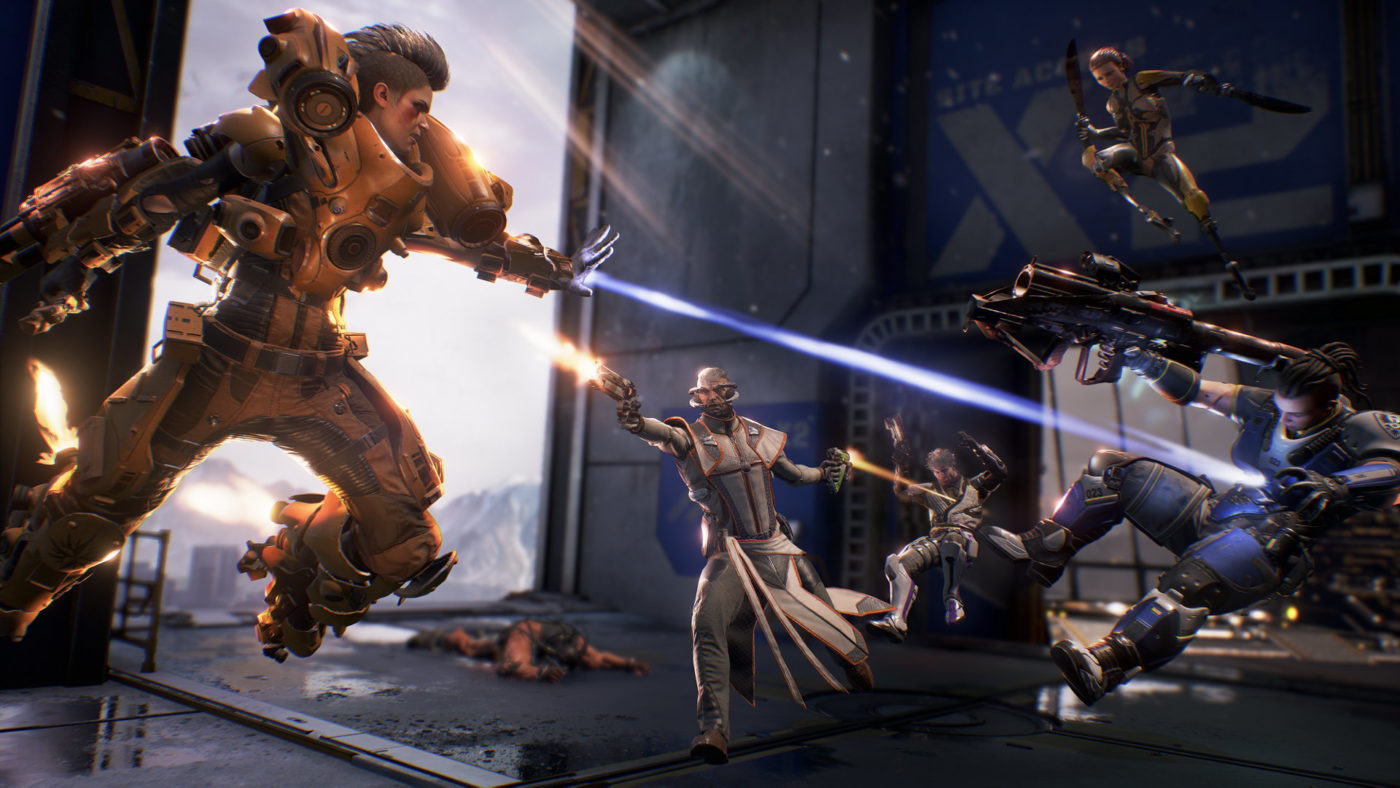 Patch 2.1 for LawBreakers adds new “Season Rewards” for Boss Leagues Season 0, which can be exchanged November 30. In addition to this, various Boss League UIs have been fixed, and more.

You can find the full list of LawBreakers patch notes below:

These rewards can be redeemed on November 30.

“We’ve reduced the Enforcer’s ability to shred targets at close range by reducing the maximum damage output per shot on Aerator. Enforcer players should look to work in their Badger at mid to close range to maximize damage output.”

What do you think about the latest patch? Let us know below.