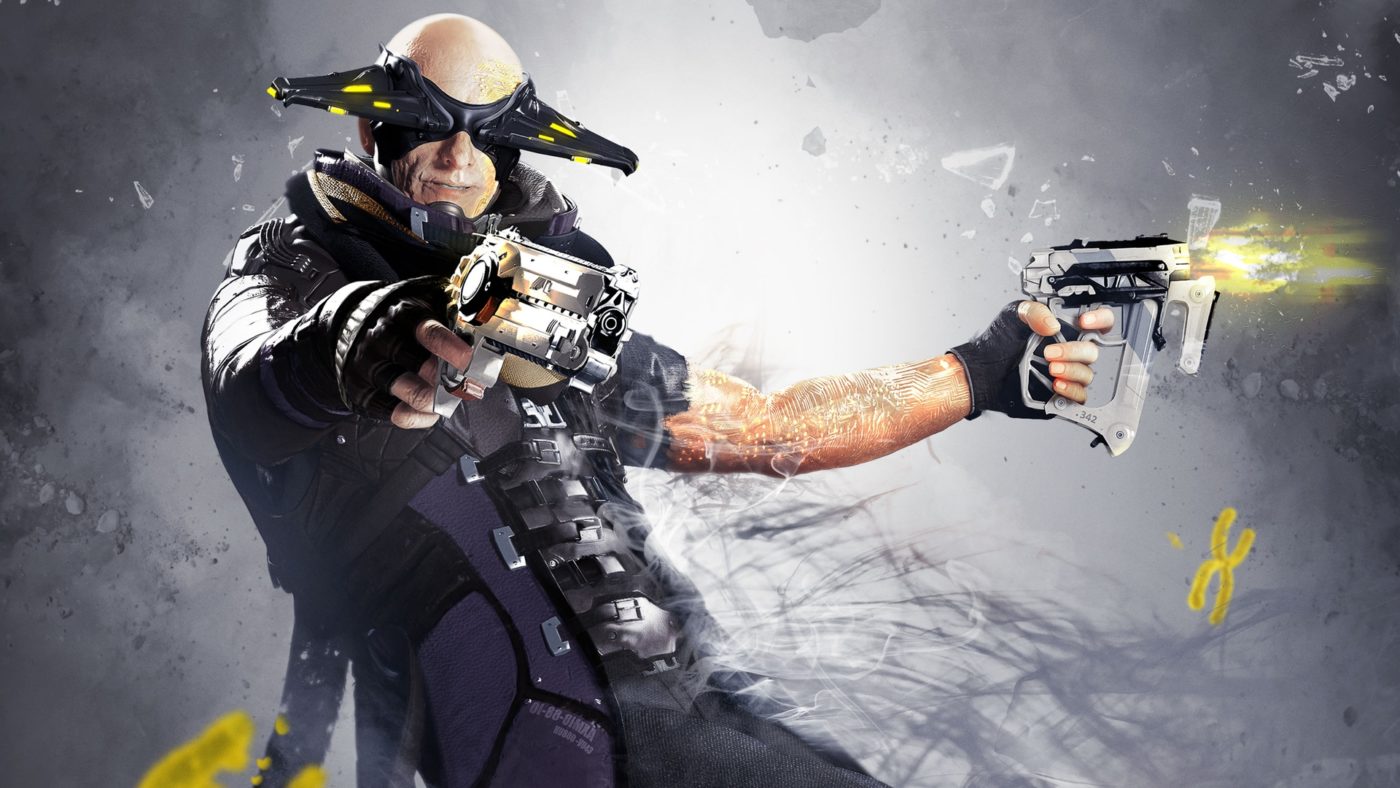 LawBreakers isn’t going to go quietly, that’s for sure! Despite a not-so-impressive player count, Boss Key Productions is still ramping up work on new content for the game. Next up is the “All-Star update,” which includes the “long-awaited competitive ranked mode, Boss Leagues.”

Scroll down to catch up on the other content coming to the game on October 19. Note that you’ll be able to see the new features in action during TwitchCon 2017, where the developers will be streaming.

The developer update goes into more detail about the upcoming content, so be sure to give that a watch below:

In other LawBreakers news, Cliff Bleszinksi has said he “wouldn’t rule out” free-to-play, the game had a free weekend with a dedicated trailer, and the most recently map was showcased.

This Destiny 2 Player Has the Absolute Worst Iron Banner Luck