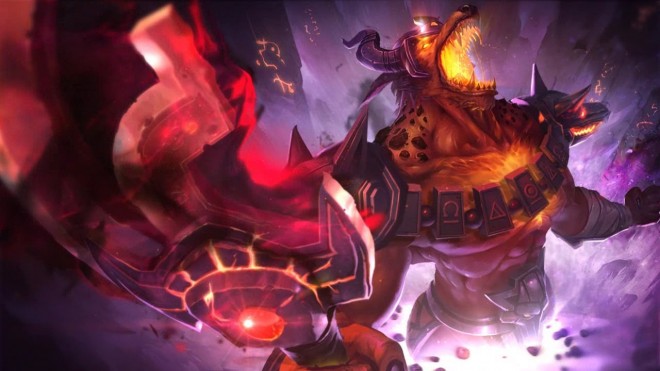 Riot Games has stated that League of Legends will receive its newest patch this Thursday, November 21, which will include every change planned for season 4.

This means that with tomorrow’s update, Preseason 4 is just a few hours away! The main affected roles within this patch will be Support, since the role has been heavily reworked, but there’s also the possibility of Jungle being a completely different experience.

Check out the hefty list of patch notes right here:

E – Eye of the Storm

Face of the Mountain

Spirit of the Ancient Golem

REMADE: Spirit of the Spectral Wraith

Aegis of the Legion

REMADE: Will of the Ancients

Masteries have been completely reworked. For further help with masteries, please visit this page.

And that’s it for the League of Legends Preseason 4 patch notes. Many things are going to change, and that’s why the list is pretty huge. Are you excited to play with these Season 4 reworks, especially on the support role? Place your comments below and tell us what you think!