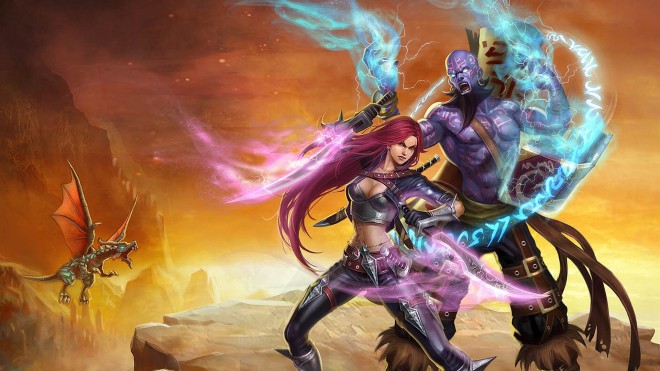 League of Legends’ Season 2 has been officially over for about a month, and to move on to next season, Riot Games has made some huge changes in the game. With these changes, they have even decided to launch a new website dedicated to informing player of the latest updates.

As we head into the preseason, we’re rolling out some big changes to items, the jungle, summoner spells, and masteries all aimed at providing you with more strategic options and an even greater roster of champions across all roles.

General stats have been modified, including costs removal, addition, and price of some items. Summoner spells have also been tweaked and some of them have become available for other maps:

Although all roles are set to change from Season 2 to Season 3, the main changes for Summoner’s Rift is the jungle:

Masteries have been completely reset for every person, as they have been heavily reworked. Runes have also been renamed so they actually show you what they do. One example is the rune “Mark of Desolation,” which is now named “Mark of Armor Penetration.” The stats these runes give will also change.

Are you anxious for these changes made to League of Legends’ Season 3? Post your comments below!