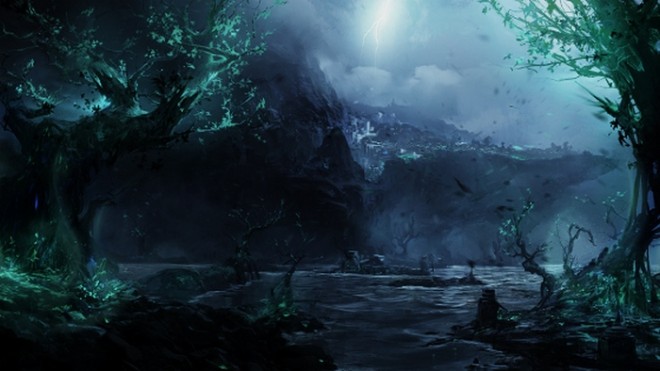 With the Twisted Treeline update just around the corner, Riot Games has released the patch notes list for League of Legends’ next update. This time, the patch not only re-balances champions and fixes some bugs, but adds a total 9 new items (exclusive to the map Twisted Treeline).

Twisted treeline has been heavily updated to make it creepier and a more fast paced map. Will you be playing this map when the update arrives? Post your comments below!