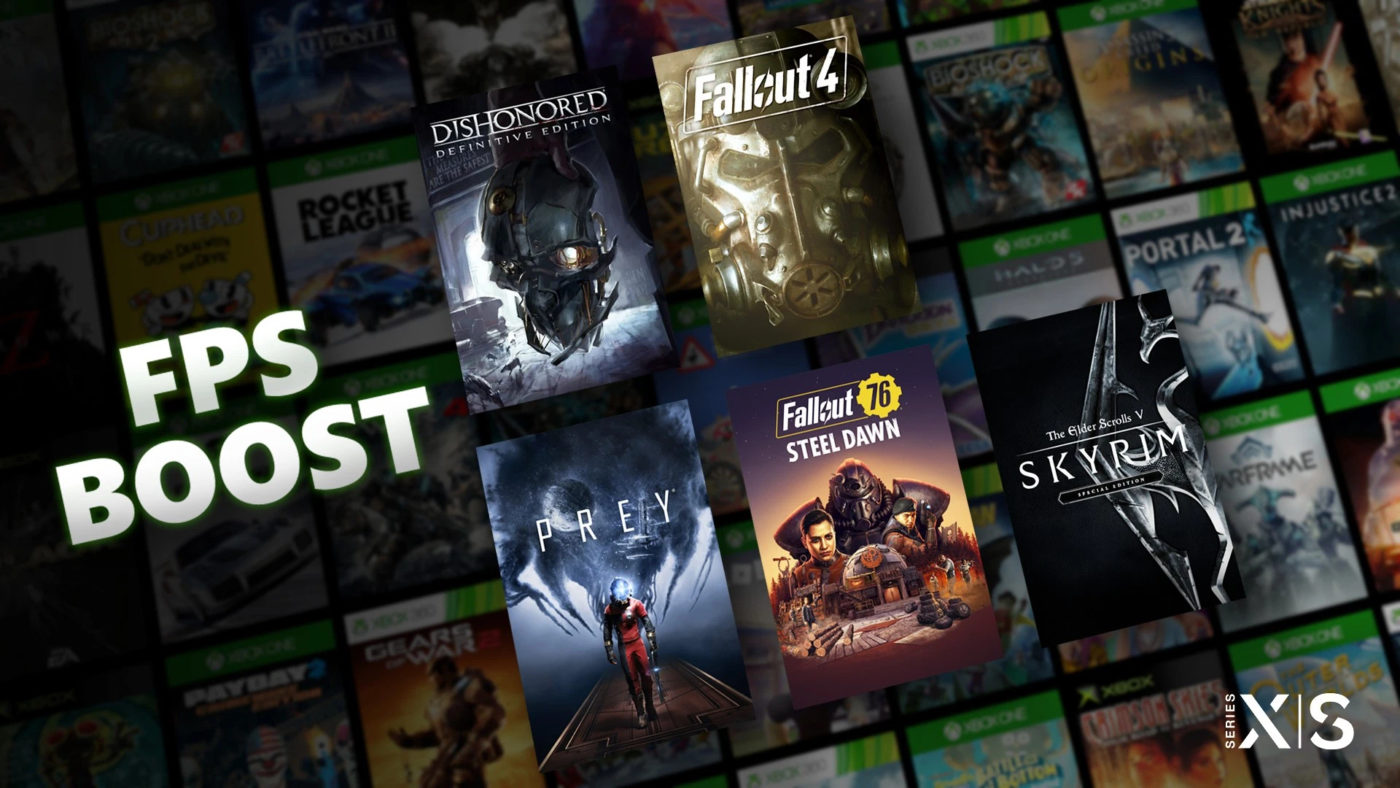 Curious as to which games support fps (frames-per-second) Boost for the Xbox Series Console? Well, don’t worry as we got you covered, here’s a full list of Xbox Series FPS Boost supported games.

That’s all the confirmed Xbox Series FPS Boost titles so far. We will continue to monitor the support game list once more gets added, but for now enjoy playing these games in a whole new way!