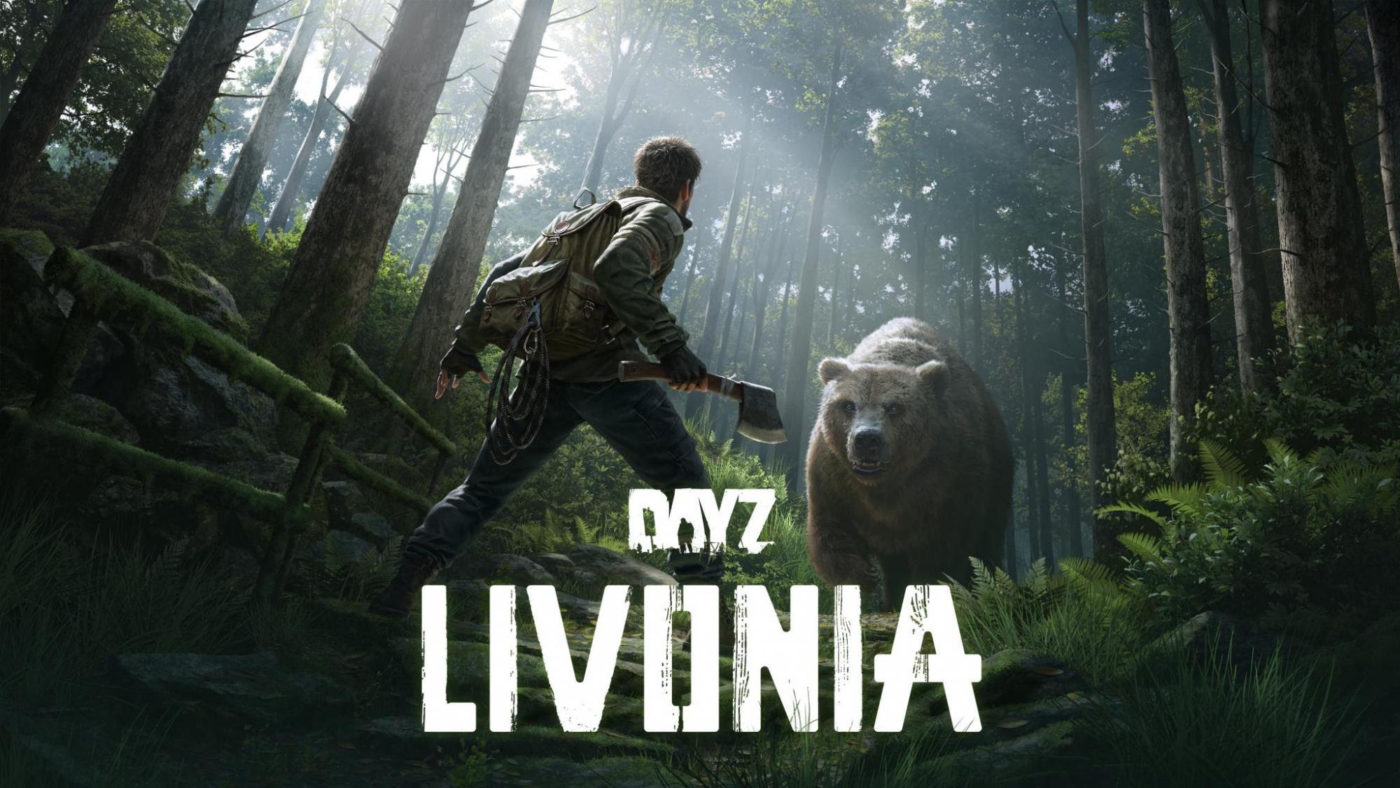 Livonia, DayZ new DLC has been announced by developer Bohemia Interactive. The new map, and accompanying content, will come to the game across PC, Playstation 4, and Xbox One in the near future. Check out the trailer for Livonia below, and read on for more details.

Livonia is a brand new map for DayZ, bringing a whole new area for players to explore and survive in. The map is based on the recently released Arma 3 contact spin-off expansion, bringing dense forests, lush green fields, serene lakes, winding rivers, all within 162km2 of space for players to get lost in.

The late summer season of the map means that rainfall and thunderstorms are frequent. This will make survival even tougher, and gear more important than ever before. Wildlife is also different in Livonia, with bears now wondering the map, and they’ll kill any players they stumble across.

Livonia will drop with update 1.06 for DayZ as premium DLC. However, all of the assets that come with the release of Livonia will be free to all players from its launch.

The new map is sure to mix up the gameplay of DayZ, particularly on consoles where it has only recently arrived. There’s no word on whether or not the game’s battle royale element will see any action in Livonia just yet, but if it doesn’t at launch it surely will shortly after.

Check out the latest update patch notes for DayZ here.

New Medal of Honor Game Announced but It’s Not What You Think, Watch the Gameplay Now