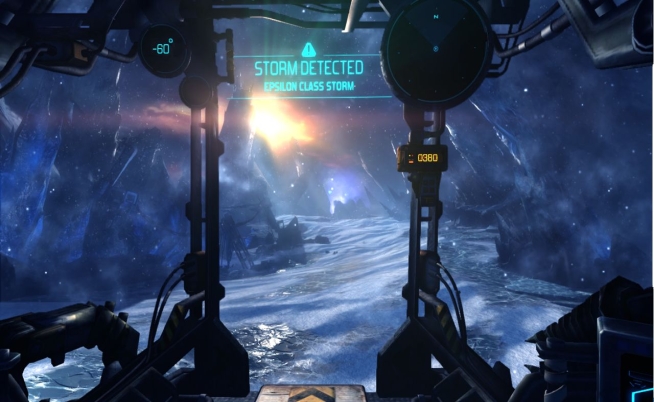 Capcom has announced the next installment to Lost Planet at this year’s Capcom Captivate.

Lost Planet 3 will release in early 2013 for Xbox 360, PS3, and PC. As for who’s developing the game, Capcom has announced that Spark Unlimited, developers behind Turning Point: fall of Liberty and Legendary: The box, are working on the game. In terms of gameplay, Lost Planet will have “a mix of first person combat in the rig and third person gunplay on foot.” As far as multiplayer is concerned, Capcom has revealed on the official blog, “Lost Planet 3 will support a full set of multiplayer modes that enhance players experience of the Lost Planet world.”